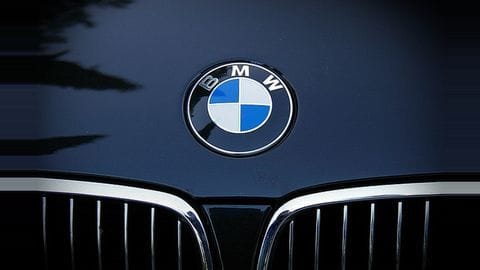 Following up on a recall announcement made in August, German luxury car maker BMW has announced that it will recall more than one million additional diesel cars over safety concerns.

Notably, combined with the August announcement which sought to recall 480,000 cars, the luxury car maker is now recalling a total of 1.6 million cars.

Why is BMW recalling one million cars? 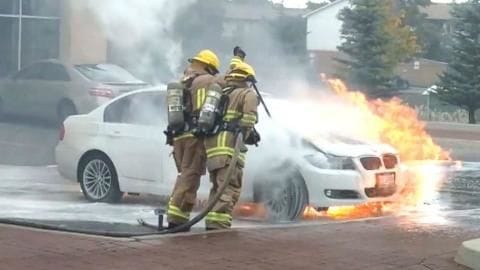 The voluntary service action or recall of over one million cars has been announced over a potential fire hazard that BMW recently discovered.

The car maker that there was a possibility of cooling fluid leaking from a faulty component called the exhaust gas recirculation cooler, and this leak, mixed with other substances, had the possibility of causing fires in "extreme cases".

Over 40 fires were reported in BMW cars this year The move comes after 40 fires were reported to break out in BMW cars this year. In South Korea, BMW's Seoul office was also raided over the safety concern.

The affected cars - diesel vehicles with four to six cylinders - were manufactured between 2010 and 2017.

BMW's fully-electric SUV, the iX3, to get around 440km range

Facts and figures about the 2019 BMW S1000RR superbike