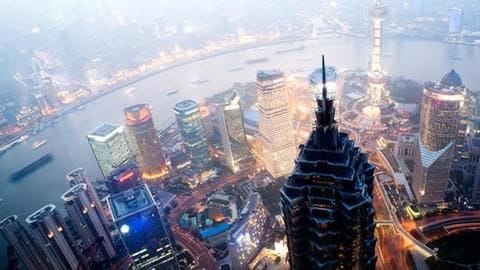 According to a report by Swiss bank UBS and auditing firm PricewaterhouseCoopers (PwC), China produced billionaires at the rate of two a week in 2017.

The report also said that the number of dollar billionaires in China rose to 373 from 318 in 2017, and their combined wealth stood at $1.12 trillion.

China is just "beginning" to realize its growth potential 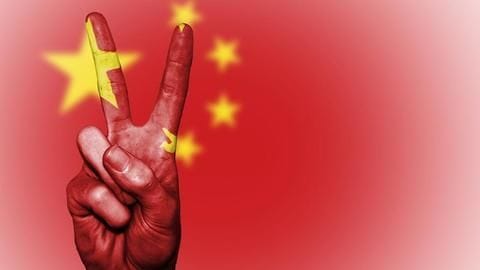 According to the report, China produced a whopping 106 billionaires in the 52 weeks of 2017.

However, of the 106 people who became billionaires, 51 fell below the billion mark by the end of the year, highlighting also the risks of doing business in China.

Despite this risk, the report noted that this was just the "beginning", and China had vast opportunities ahead.

China is making "unprecedented opportunities" for itself

"But this is just the beginning. China's vast population, technology innovation and productivity growth combined with government support, are providing unprecedented opportunities for individuals not only to build businesses but also to change people's lives for the better," said the report. 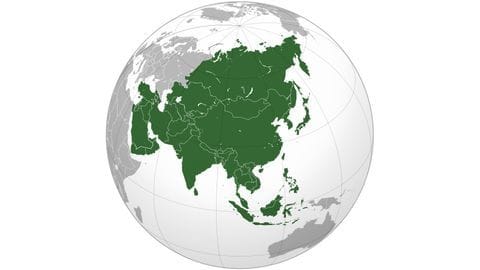 The report also said that Asia, largely aided by China, was on the rise in terms of the number of billionaires.

Meanwhile, collectively, the world's total billionaire wealth, shared among 2,158 individuals rose by 19% in 2017, and touched $8.9 trillion.

Wealth creation in the Americas is slowing 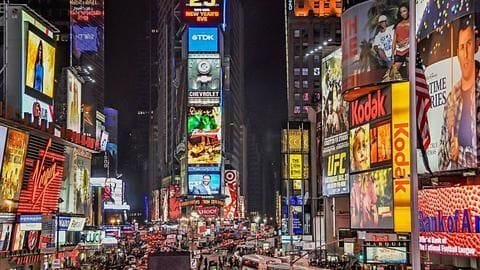 As it stands, the Americas region still home to the largest concentration of billionaire wealth in the world.

However, the report noted that wealth creation in the region was slowing - for instance, in 2017, the US created 53 new billionaires, as compared to 87 five years ago.

Meanwhile, Western Europe saw 17 new billionaires come up in 2017, taking its total to 414.

In San Francisco, one in every 11,600 is a billionaire