The Reserve Bank of India today left the repo rate unchanged while maintaining the stance of "calibrated tightening" of policy. The key rate remains unchanged at 6.5%.

RBI didn't change the interest rate for the second time in a row.

While the decision on keeping the policy rate unchanged was unanimous, Monetary Policy Committee member Ravindra Dholakia voted to change the stance to neutral. 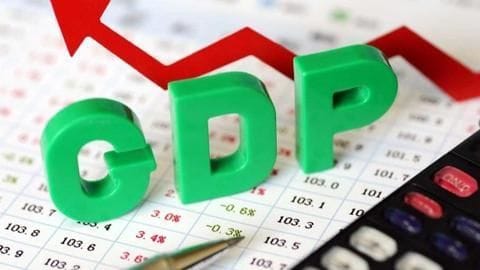 "The decision of the Monetary Policy Committee is consistent with the stance of calibrated tightening of monetary policy in consonance with the objective of achieving the medium-term target for consumer price index (CPI) inflation of 4% within a band of +/-2% while supporting growth," RBI said.

Inflation in second half of current fiscal projected at 2.7-3.2%

For the first half of the 2019-20 fiscal year, the Gross Domestic Product (GDP) is been projected at 7.5%. The Reserve Bank of India said that the inflation in the second half of the current fiscal is projected at 2.7-3.2%.

RBI cuts repo rate by 25bps; loans/EMIs to get cheaper