WPI-based inflation falls to 4.64% in November, a three-month low 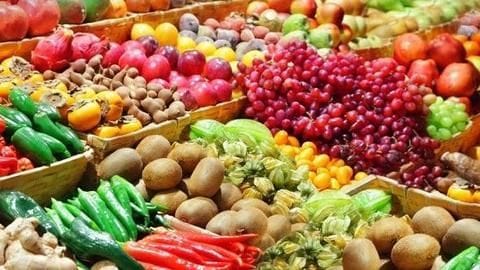 Inflation based on wholesale prices fell to a three-month low of 4.64% in November, as prices of food articles, especially vegetables, softened.

The Wholesale Price Index (WPI)-based inflation was 5.28% in October and 4.02% in November last year.

According to the government data released today, food articles witnessed softening of prices with deflation at 3.31% in November, against 1.49% in October. 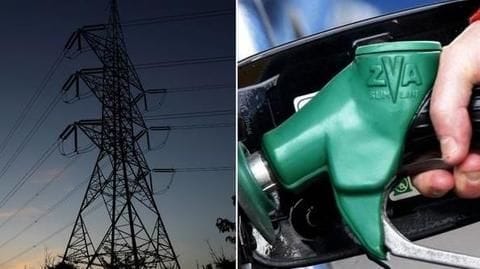 Vegetables, too, became cheaper with deflation at 26.98% in November, compared to 18.65% in the previous month.

Inflation in the 'fuel and power' basket in November continued to rule high at 16.28% but was lower than 18.44% in October.

Inflation lower than this was earlier seen in August 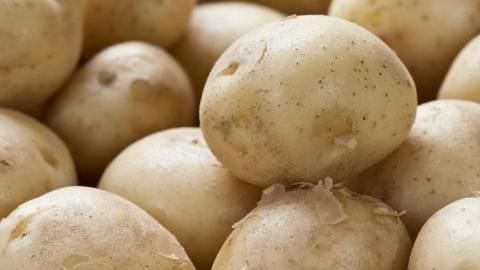 Among food articles, potato prices continued to rule high with 86.45% inflation in November.

The 4.64% inflation is the lowest in three months, and a lower inflation than this was last seen in August at 4.62%.

Data released earlier this week showed that the retail or consumer price index (CPI)-based inflation for November also fell to a 17-month low at 2.33%. 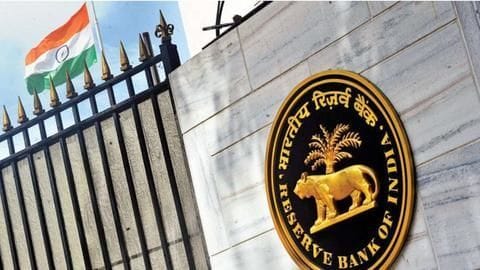 In its fifth monetary policy review for the fiscal, released last week, the RBI kept interest rates unchanged but held out a promise to cut them if the upside risks to inflation do not materialize.

RBI lowered retail inflation projection to 2.7-3.2% for the second half of the current fiscal.

Retail inflation recorded at 7.35% in December, highest in 5-years