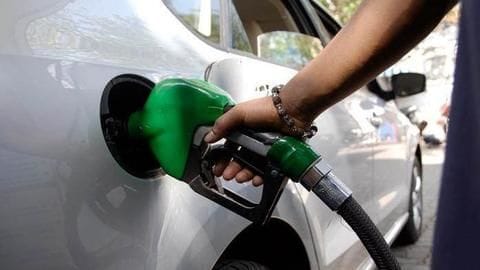 In a bid to push for greater usage of electric vehicles (EVs) in India, the government is on the verge of creating disincentives for petrol, diesel car owners.

Reportedly, the government is in the last stages of finalizing a 'feebate' policy that could see a fee of Rs. 12,000 slapped on cars that are powered by fossil fuels. 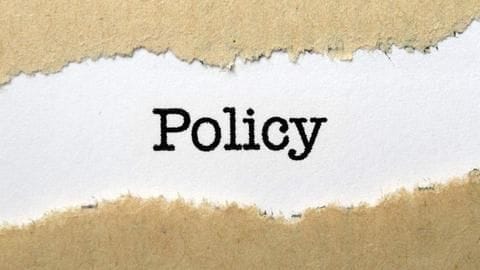 The feebate policy, being drawn up by the NITI Aayog, aims to disincentivize the use of fossil fuel-powered cars, and incentivize the development and use of green vehicles.

The new policy was drafted after Prime Minister Narendra Modi shelved an older policy and demanded that a new one be made to incentivize battery development and bring down costs of electric vehicles.

The policy will help the government earn thousands of crores 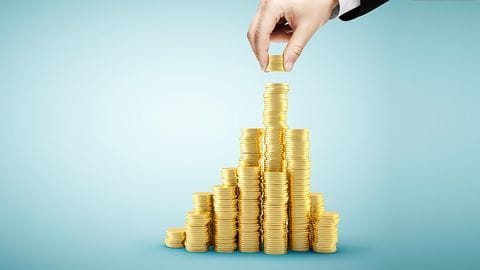 According to TOI, the feebate policy is expected to contribute a whopping Rs. 7,500cr to the state exchequer in its first year.

This money will be used to supplement the Rs. 732cr the government has set aside for EVs.

The surcharge on new petrol, diesel cars will increase to Rs. 70,000/car in the policy's fourth year, thereby contributing an estimated Rs. 43,000cr to the state exchequer.

All vehicles come under the purview of the policy 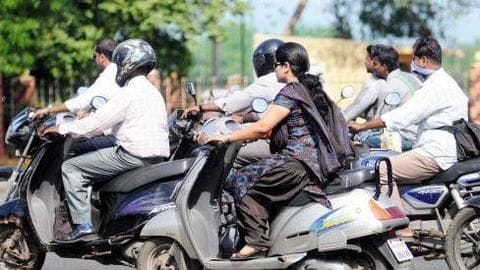 Petrol and diesel cars apart, two-wheelers, three-wheelers and other commercial vehicles will also fall under the purview of the policy.

Incentives will be offered to those buying electric vehicles 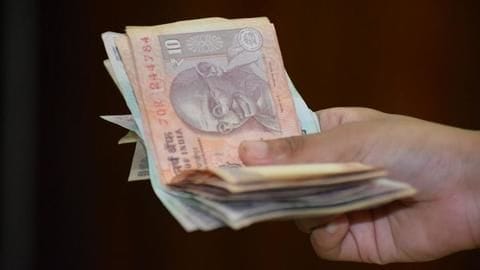 While the policy will charge owners of fossil fuel-powered vehicles on one hand, on the other hand, it will incentivize the use of EVs.

People buying two-wheeler, three-wheeler, and four-wheeler EVs would receive direct incentives of Rs. 25,000 to Rs. 50,000 in the first year of the policy.

These incentives will gradually be brought down to Rs. 15,000 by the policy's fourth year. 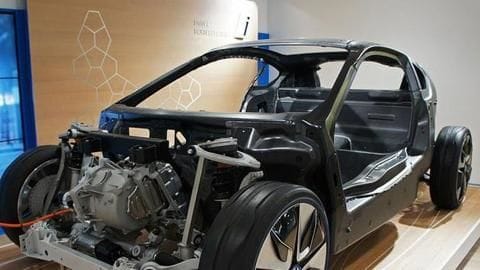 Reportedly, the government will offer Rs. 6,000 per kWh as an incentive to EV battery makers.

Additionally, funds to the tune of Rs. 200cr could also be invested for the development of indigenous technologies in EV batteries and power electronics. 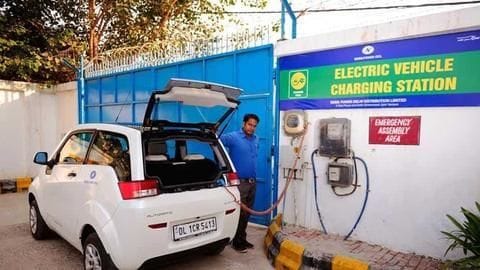 While the policy sounds good on paper, and follows the 'polluter pays' principle, it might end up having a negative effect.

First, if people looking to buy new petrol/diesel cars are disincentivized, they might stick to using their older, more polluting cars.

Fourth, it doesn't address the lack of charging infrastructure for EVs in India.