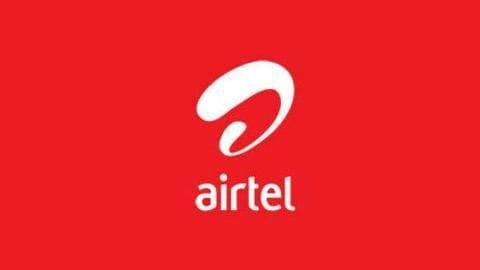 Airtel is willing to lose up to 70 million of its customers as it continues to enforce its minimum balance requirement to keep incoming calls active on prepaid connections.

The move has been designed to increase its average revenue per user (ARPU) and weed out customers who are only using Airtel numbers as secondary options to receive calls. 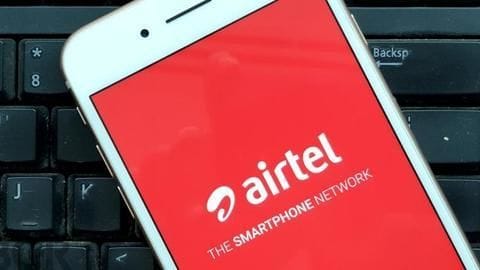 The entry of Jio not just pushed Airtel to make 4G affordable but also slashed the ARPU of the company.

Many people started using Jio as their primary number while keeping Airtel only to receive calls - without recharging.

But now, the telco has ended lifetime free incoming and users have to recharge at least with Rs. 35 every month to keep receiving calls.

And, Airtel is willing to lose customers for this 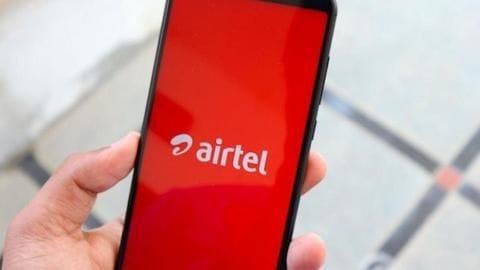 The move has drawn flak, but an unnamed Airtel executive has claimed that the telco is optimistic that it will raise their ARPU.

"I think we may shed a few customers - 50 million to 70 million - as some of them may not exist at all or these could be second SIMs," the executive told Hindu BusinessLine. "That's ok... why carry the burden?"

Statement from Gopal Vittal, Airtel's MD and CEO for India

"I think we have hit the bottom in terms of ARPUs and pricing," Gopal Vital, Airtel's MD and CEO had said in a recent interview. "I think both have to lift from here. We want a profitable and sustainable market share."

So, how Airtel plans to get customers onboard? 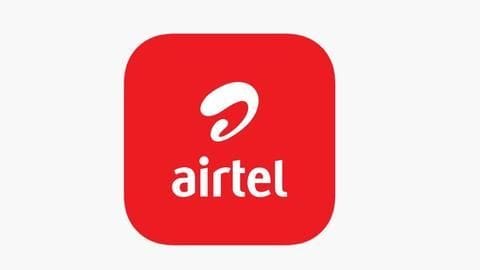 The executive claimed the company plans to leverage the shift of users from feature phones to 4G phones to increase its user-base.

Plus, Airtel also plans to increase its ARPU by offering better services and more content with its partners.

It already offers Amazon Prime and Netflix benefits to postpaid users and content from HOOQ and other services on its Airtel TV Premium app. 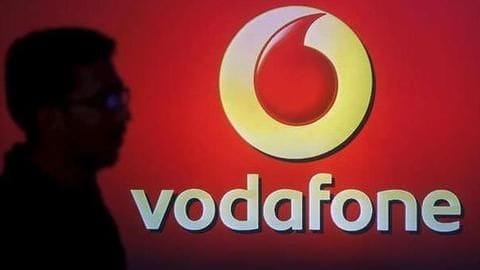 Along with Airtel, Vodafone Idea is also taking the same route to increase its rapidly declining average revenue per user.

However, it is worth noting that the Telecom Regulatory Authority of India (TRAI) has instructed both these giants to inform customers about these changes in a clear and transparent way.

Legally speaking, both companies are allowed to withdraw any plan older than 6 months.

Will Airtel disconnect my connection if not recharged?

Airtel won't probably disconnect your number immediately. But, without having the minimum recharge, you won't have incoming service.

Is Vodafone doing the same?

You'll get some talk time for the recharge, some data and free incoming for a period of 28 days.

Is there any way to avoid this recharge restriction?

It could be frustrating, but as of now, these are the only minimum recharge amounts and they are mandatory to keep using Airtel and Vodafone Idea's services.

Airtel is offering 33GB free data: Here's how to redeem

All prepaid 4G plans Airtel has launched or updated recently