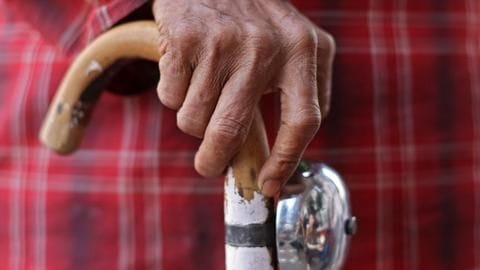 The Reserve Bank of India (RBI) is looking for a mobile phone-based solution to help visually challenged citizens in identifying bank notes.

The nation has nearly 80 lakh blind or visually impaired citizens.

Months after talking about it, RBI rolls out tender 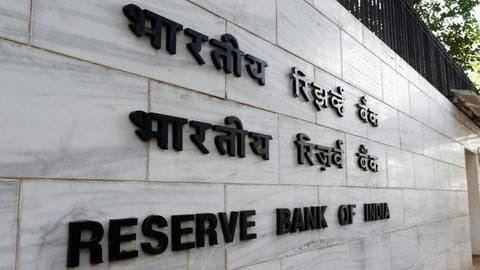 RBI had in June 2018 spoken of developing a mechanism or a device which will help visually challenged in identifying the notes.

Now after months, the federal bank has released a tender and invited expression of interest from vendors.

As per the tender, the mechanism or the device should not take longer than 2 seconds to identify the banknote.

The specifics: What does RBI want? 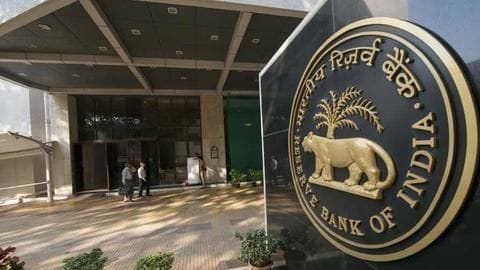 Further, the tender underlined with a hand-held operation, the mechanism/device should be able to identify banknotes when it is held in front of it/near it/inserted in it/scrolled across.

It should read the denomination in English or Hindi.

If it is a software-based solution, it shouldn't consume mobile data. If it's hardware related, then it should be handy and run on battery.

User can get the authenticity of notes checked 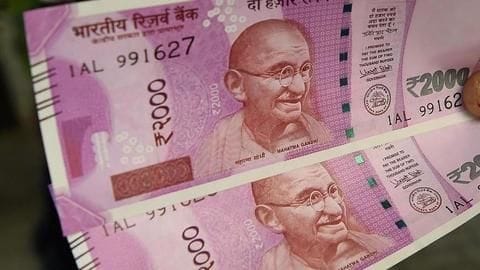 As it is obvious, the bank is not restricting itself to only software or hardware based solutions. An amalgamation of both is also welcome.

The tender said the user should be told clearly that the device/mechanism doesn't authenticate the genuineness of the banknote and the person can get it checked separately.

Earlier, RBI had revealed its idea to the Delhi High Court. 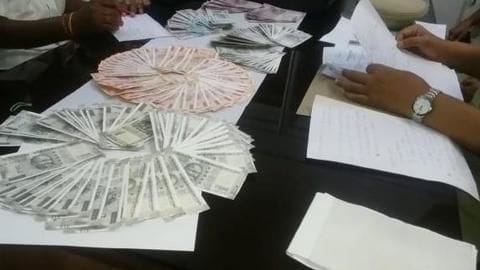 A PIL was filed in the Delhi HC requesting changes in the current notes to aid the visually challenged.

Replying to the subsequent query, the RBI said, "Changing design of currency is a serious matter and needs to be considered with respect to its viability, cost, and other factors at all levels."

If not changing currency, the RBI is clearly open to other solutions.