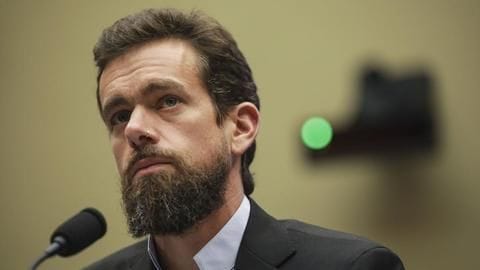 Days after it was reported that Twitter CEO Jack Dorsey had refused to appear for a hearing before India's Parliamentary Committee on IT, panel head Anurag Thakur has said that he has again been summoned for a hearing on February 25.

The committee had earlier summoned Dorsey and other Twitter executives to discuss the issue of safeguarding citizens' rights on Twitter. 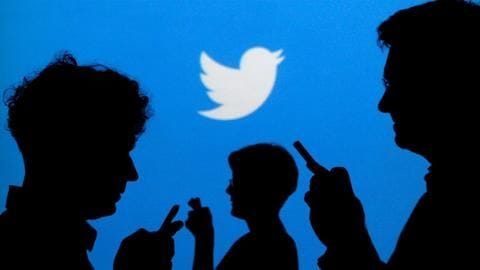 Although Dorsey had refused to appear for the hearing, scheduled for February 11, Twitter India representatives, including Director of Policy Mahima Kaul, met with the committee on Monday.

Reportedly, the committee has now taken a unanimous decision to not meet any Twitter officials until Dorsey or senior members of the Twitter Global team appear before it.

Twitter team including Twitter India representatives arrive at Parliament to appear before Parliamentary Committee on Information Technology today. Earlier Twitter had refused to appear citing 'short notice' of the hearing. The Committee had called Twitter via a letter on Feb 1. pic.twitter.com/UZkLoEIyu3

Dorsey had earlier been summoned to discuss fairness on Twitter 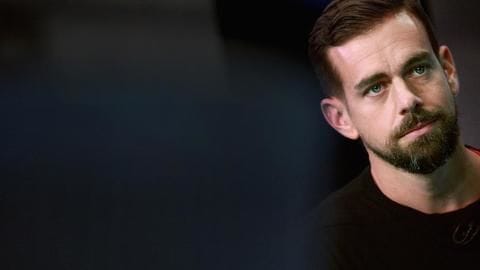 Earlier, on February 1, the committee had summoned Dorsey and the Twitter top brass to discuss citizens' rights and fair treatment to all political views on the micro-blogging platform.

The hearing had initially been scheduled for February 7, but was later re-scheduled to February 11 to give Twitter executives time to travel.

However, Twitter had turned it down, citing short notice. 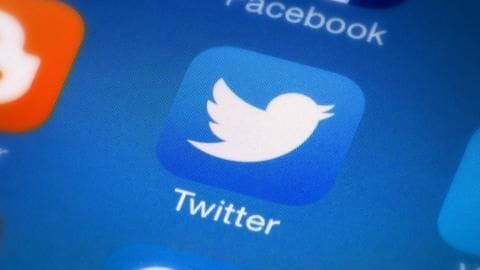 The development comes at a time when there have been growing concerns about citizens' rights on social media, and data privacy.

The hearing was also significant given the fact that the Lok Sabha elections are coming up, and social media is a major factor that can influence both people's voting tendencies as well as parties' election campaigns. 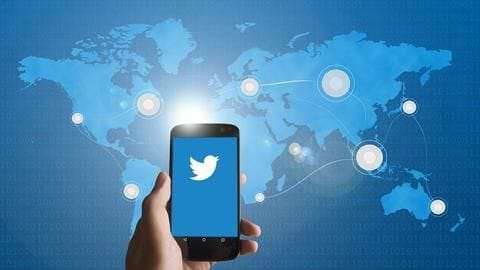 Yet, India isn't the only one concerned about Twitter's conduct.

Globally, the micro-blogging site has been facing increasing scrutiny over its conduct, and the Parliamentary Committee hearing in India is the fourth such hearing where Twitter has been summoned.

The social media giant had earlier faced similar hearings in Singapore, the European Union, and back home in the United States. In the US, in particular, Twitter has been accused of censoring right wing views numerous times, with US President Donald Trump having directly targeted the micro-blogging site.

President Trump, in July last year, had accused Twitter of 'shadow banning' profiles of prominent Republican leaders on its platform, and since then has repeatedly brought up the issue of anti-conservative bias on social media platforms.

In general, tech companies have been accused of anti-conservative bias In August, President Trump had also threatened Twitter, Facebook, and Google with regulatory consequences for their alleged anti-right bias.

Dorsey's public acknowledgement about his own "left-leaning" views did not help ease the pressure on Twitter either.

Subsequently, in September, reports had surfaced about the US government drafting an executive order to regulate social media and deal with "bias".