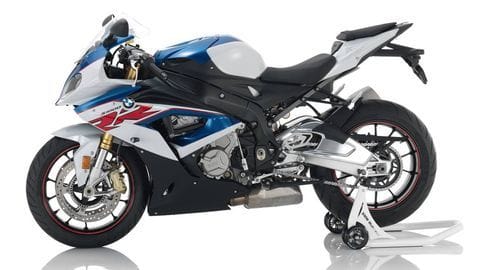 The company has tweeted a silhouette of its flagship bike, quoting that the motorcycle is "on its way to India."

Notably, this third-generation S1000RR, which features the M Performance package, was unveiled last year in November at the EICMA Show.

Answer the call of the road. Get your riding gear ready for a thrill unlike any you’ve experienced before. The all-new BMW Motorrad #S1000RR is on its way to India. Stay tuned. #MakeLifeARide #BMWMotorradIndia pic.twitter.com/6IIgWMIstF 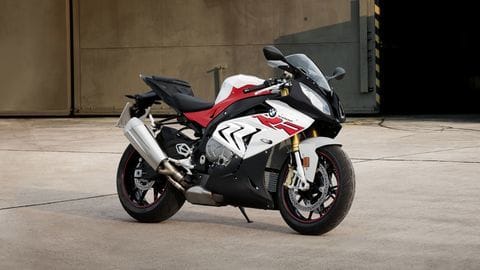 Moreover, with a total kerb weight of 197 kg and an increased saddle height of 824 mm, the flagship motorcycle is lighter and offers a more pronounced riding position than the previous models. 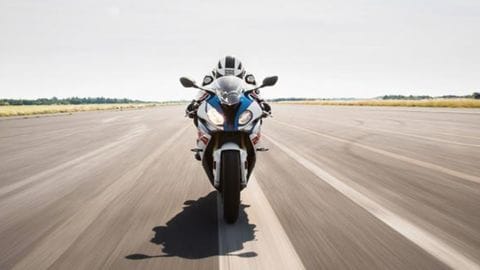 The mill unit has developed with BMW ShiftCam Technology and is touted to offer enhanced power.

In terms of performance, the motorcycle offers a claimed top speed of 299 kmph and can do 0-100 kmph in 3 seconds.

On the road: Brakes and suspension 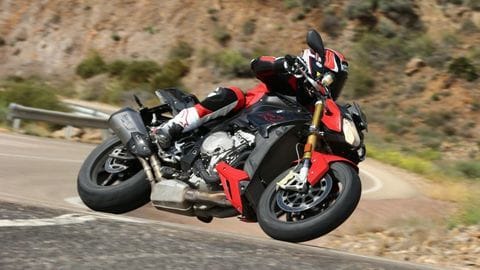 For an improved riding experience, BMW has also modified the suspension and offered Race ABS and ABS Pro for improved braking performance.

In terms of fuel capacity, the tank can hold 16.5 liters of oil.

Lastly, the motorcycle is expected to be priced around Rs. 18-20 lakh.

When will BMW S1000RR launch in India?

Currently, we do not have any formal information regarding the launch of S1000RR in India. However, the company has started teasing the motorcycle's launch on various social media platforms. Hence, we can expect the S1000RR to arrive in India sometime in this quarter itself.

What are the riding modes available on BMW S1000RR?

What are the engine specifications of BMW S1000RR?

BMW's fully-electric SUV, the iX3, to get around 440km range

Facts and figures about the 2019 BMW S1000RR superbike