Bezos claimed that AMI blackmailed him by threatening to release 'newsworthy' personal messages and intimate photos of himself and his girlfriend.

However, legal experts say that if Bezos decides to sue the organization, he is likely to win.

What sparked the showdown between AMI and Bezos 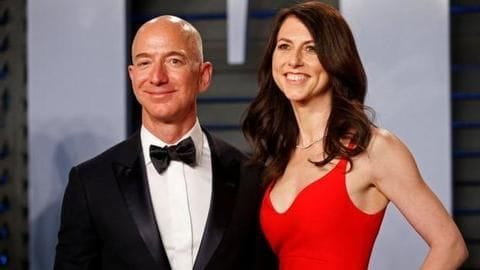 Notably, last month Bezos announced his divorce with his wife of 25 years, MacKenzie.

Shortly after his announcement, "intimate text messages" were leaked by the National Enquirer, (owned by AMI) revealing his relationship with former TV anchor Lauren Sanchez.

Subsequently, Bezos appointed private security consultant Gavin de Becker to investigate the motive behind the leak, and how the texts were obtained.

What AMI allegedly demanded from Bezos

Bezos claimed that AMI wanted him to make "the specific false public statement to the press" that he had "no knowledge or basis for suggesting that AMI's coverage was politically motivated or influenced by political forces." 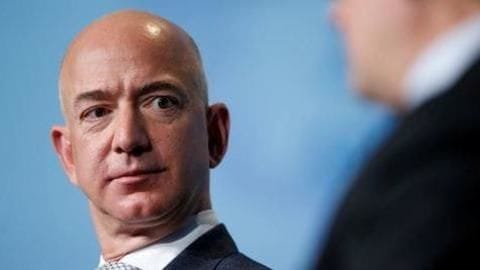 After Bezos was threatened by AMI, his lawyers had argued that AMI had no right to publish the photos since any person holds the copyrights to their own photos, and because the photos themselves weren't 'newsworthy'.

However, AMI claims that the photos are indeed 'newsworthy' since they could potentially demonstrate to Amazon shareholders that Bezos has poor business judgement.

If Bezos sues for copyright infringement, he's likely to win 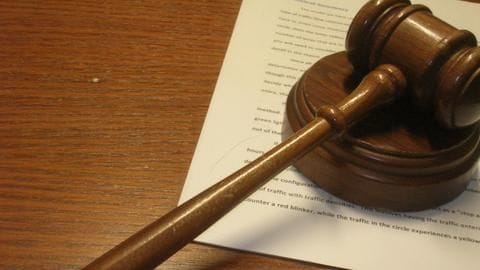 With Bezos and AMI having taken their respective stances, The Hollywood Reporter roped in legal experts to weigh in on the case.

The experts, after considering the case from multiple angles, said that in the event Bezos decides to sue AMI for copyright infringement, there is little chance that AMI would have any solid defense in court for publishing the photos.

What one expert had to say

"I don't think there's a general public interest in nude selfies of public figures going through divorce. The copyright claim is probably the strongest one, the neatest and cleanest way for him [Bezos] to go," Fox Rothschild's David Aronoff told The Hollywood Reporter.

Meanwhile, investigations have found the source of the leak Meanwhile, investigators working for Bezos and probing how the Enquirer published personal text messages has concluded that it was his girlfriend's brother, Michael Sanchez, who had leaked the texts to the tabloid.

The investigation was led by Gavin de Becker, who has been in charge of Bezos' security for two decades.

However, investigators have not revealed how they confirmed Michael's role.

The pieces do seem to fit That said, it's known that Michael, who is Lauren's agent, is a Trump supporter, and an acquaintance of Trump allies.

Given the fact that AMI CEO David Pecker, too, is an aide of Trump, and the National Enquirer is a pro-Trump tabloid, the pieces seem to fit, especially considering the fact that Trump has long harbored a dislike for Bezos and the Washington Post.