In a bid to keep people connected, the government and leading telecom giants are working to establish a massive public Wi-Fi ecosystem.

They are in the process of deploying Wi-Fi hotspots across the country and hoping to make them interoperable to ensure seamless connectivity for users moving from one place to another.

Here's more on the grand plan. Working with giants like Jio and Airtel, DoT plans to add 10 lakh hotspots at all public zones, including markets, malls, and other prime locations.

They have already installed some 3.7 lakh hotspots and are expected to finish the work by December 2019.

The resulting ecosystem will connect one billion Indians, but to make it even more seamless, the government will add interoperability. 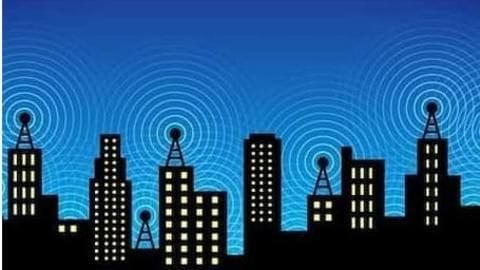 With interoperable Wi-Fi, the government wants to make sure that the users stay connected even as they move from one place to another or between hotspots.

These days, public Wi-Fi points, be it on a metro station or somewhere else, require users to authenticate/login via mobile.

But, this would give users an opportunity to connect once and use the service where ever they go.

"Today if you go to an airport you have to log in each time. This (interoperability) will mean that you can access it anywhere, any Wi-Fi provided by any service provider and you need to pay once, log in once and use anywhere."

However, security clearance needed for interoperability 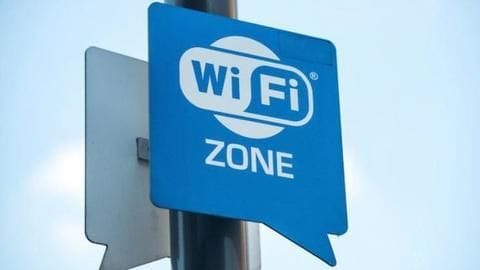 Interoperability will make public Wi-Fi ecosystem richer, but it is important to note that the plan is not approved yet.

The proposal for the model has been pitched to the Ministry of Home Affairs and is yet to receive security nod.

"The MHA has to give the final security clearance, they are looking at it," Sundarajan added. "We expect it to be given shortly."

But, will it be free? 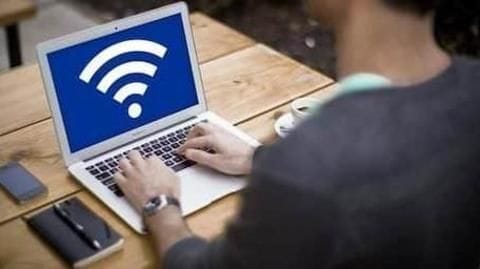 We're not sure about the cost. The project is in the development stage and the telcos will have to iron out details.

Most public Wi-Fi networks are free for first 15-20 minutes, following which the user is prompted to pay a token amount to continue.

The operators might follow the same model or they could bundle the cost of Wi-Fi with their existing plans.

Where these Wi-Fi hotspots will be located?

They will be located at prime spots like marketplaces, malls, parks, and tourist sites.

What will be the speed of these hotspots?

The exact speed threshold is not clear, but the hotspots are expected to deliver pretty high-speeds to the users.

Which telecom companies are working on this project?

Leading telcos, including Airtel, Vodafone Idea, Jio, and BSNL, are working on this project with the government.

The project is expected to be finished by December 2019 and this when you'd be getting public Wi-Fi at major places across the country.