Indian ride-hailing start-up Ola is currently in the midst of an ongoing financing round and, in a major boost, has received Rs. 650cr (around $92mn) from Flipkart co-founder Sachin Bansal.

In January, it had been reported that Bansal was looking to invest around Rs. 150cr in Ola, but now it's evident that the size of Bansal's investment is much larger.

The investment is Bansal's largest ever since he quit Flipkart 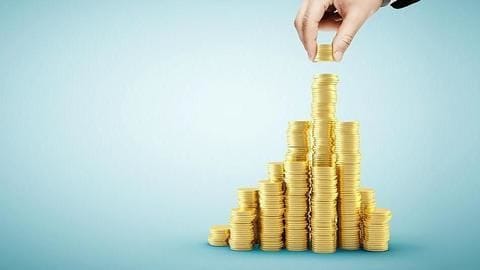 Notably, Bansal's Rs. 650cr investment in Ola marks his most significant and largest-ever investment since he left Flipkart after Walmart purchased the Indian e-commerce giant for $16bn last year.

However, an Ola spokesperson has confirmed that despite the massive investment, Bansal will not be taking on an advisory role. Neither will he be involved in Ola's operations.

Bansal only had praises for Ola while announcing his investment

"Ola is one of India's most promising consumer businesses...On one hand, they have emerged as a global force in the mobility space and on the other, they continue to build deeper for various needs of a billion Indians through their platform," said Bansal.

Meanwhile, Ola is looking to raise $1bn in this round Bansal's investment is part of Ola's ongoing Series J financing round that is expected to see the start-up raise more than $1bn.

The funding round is expected to raise Ola's valuation to $6bn, with the ride-hailing company looking to take the fight to rivals Uber, which has made India its highest priority market outside the US.

Ola is taking the fight to Uber in India 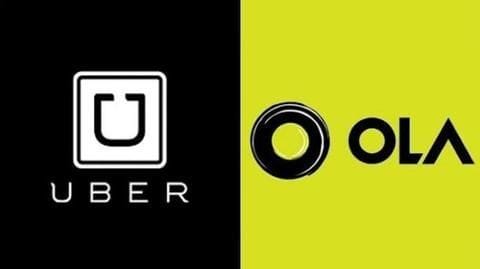 While Uber, despite its slow start in India, has opened an India R&D center and has hired a dedicated management team, Ola is unwilling to let the US company gain advantage on its home turf.

Ola currently has operations in over 100 Indian cities and towns, has developed its own mobile wallet, and has invested in other start-ups in its efforts to rope in local customers.