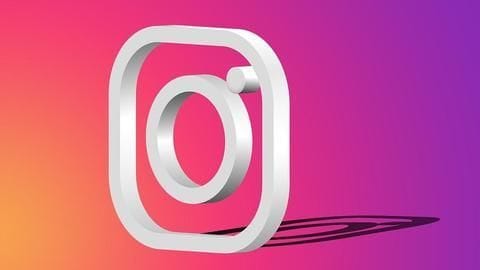 Instagram could soon get a small, albeit very impactful, branding change.

According to recent reports, the photo-sharing app is in the process of adding the name of its parent, Facebook, as part of its own.

The move comes as the social network gears up to unify the underlying infrastructure of Instagram DMs and WhatsApp with that of its main 'Messenger'. The rebranded name appeared on the settings page of the app and can be seen in the screenshot shared by Wong, who has a knack for unearthing features in social media services.

Prior to this, she had also revealed Twitter's upcoming subscription and moderation features.

Facebook says name change is only for 'some screens' 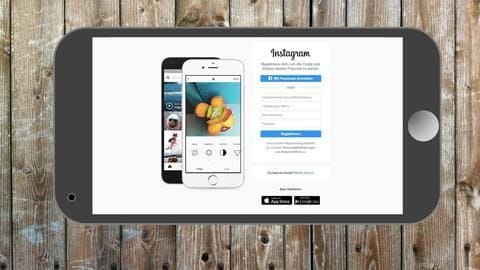 "We're testing a 'from Facebook' message on some screens in our apps to show people they are offered by Facebook," a company spokesperson said, emphasizing they're just adding some language and not re-branding the products completely.

This suggests WhatsApp may also get the 'from Facebook' moniker, maybe somewhere in the app info section. 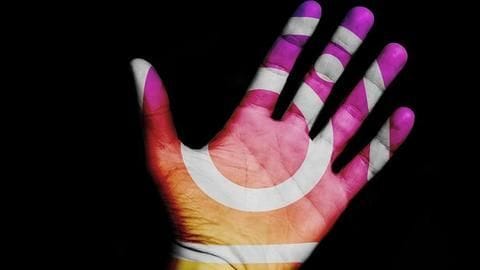 However, keeping the two brands separate has also proven beneficial; both Instagram and WhatsApp have grown wonderfully outside the shadow of Facebook, which has been marred by breaches and leaks.

Now, with Facebook's name included, this could change. 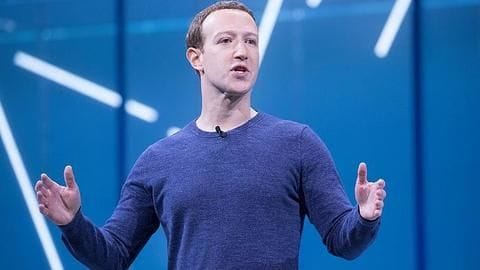 The name change also comes as Mark Zuckerberg continues to push for the unification of the underlying infrastructure of Facebook Messenger with WhatsApp and Instagram DMs.

As part of this change, all three products will continue to operate separately but gain each other's features - including end-to-end encryption - allowing for cross-platform messaging.

In the months leading up to the merger of Instagram DMs with WhatsApp and Facebook Messenger, the platform should get end-to-end encryption capabilities.

When this name change will be introduced?

As of now, it is not clear when the name change will be introduced.

Though the company won't change the name of WhatsApp, it might include 'from Facebook' at some page to show its ownership to the users.

As of now, it is not clear when the three apps would be merged.