Apple to manufacture iPhone X in India from July: Report 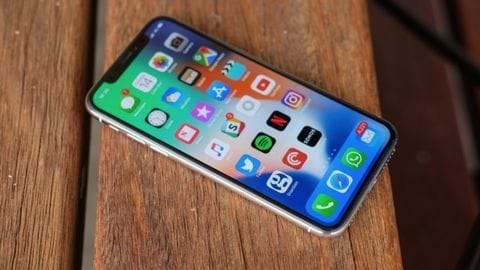 Apple will start the commercial production of iPhone X in India from July, according to The Economic Times.

The report said that Foxconn, a Taiwan-based contract manufacturer, will make the premium iPhone model for the Cupertino giant from its Chennai-based factory.

This development comes days after Apple started producing iPhone 7 at the Wistron plant in Bengaluru.

Here's more on this matter.

Manufacturing output to depend on favorable incentive regime 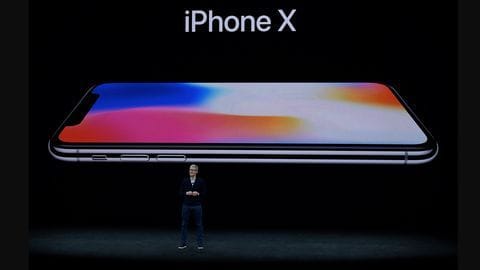 "Foxconn will begin with the iPhone X (range) from the Chennai plant. The plans are to step up production capacity and diversify to even higher models going forward," said an official familiar with the matter.

He added that the "sustained increase in manufacturing will depend on, among other factors, the continuation of a favorable incentive regime into the next government." 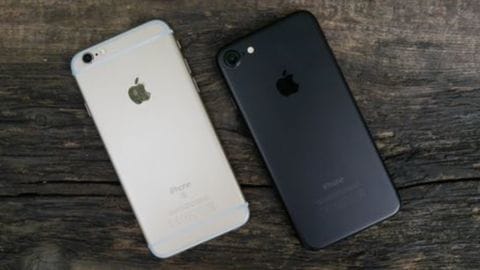 Apple is keen on expanding its portfolio of 'Made in India' products. iPhone X will be the fourth model to be produced locally after the iPhone 7, iPhone 6s and iPhone SE.

Notably, the cost of making iPhones in India is cheaper than importing them, given the attractive duty concessions offered by the government to bolster local manufacturing under 'Make in India' initiative.

However, cheaper production costs may not translate to lower price 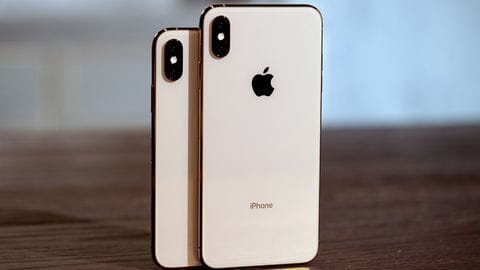 While locally manufacturing iPhones in India will be cheaper for Apple, it may not translate to lower price tags.

In fact, with higher margins, the company might use the funds for market development purposes.

Importantly, with respect to iPhone X, a reduced price tag will pit it against the lower-cost iPhone Xr flagship which has just received a massive price cut in India.

Why is India important for Apple's success? 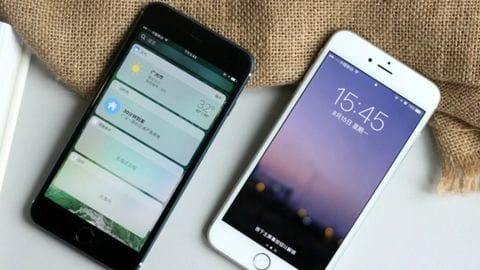 Apple has been shaken by poor demand for its iPhones. Since 2014, the trillion-dollar company recorded its weakest year in 2018.

Hence, in 2019, when trade-wars dominated US-China relations, the Cupertino giant may be looking at India more like a manufacturing and export hub.

Apple is planning to launch its cheapest iPhone till date

Apple iPhone 11 could be launched on September 10