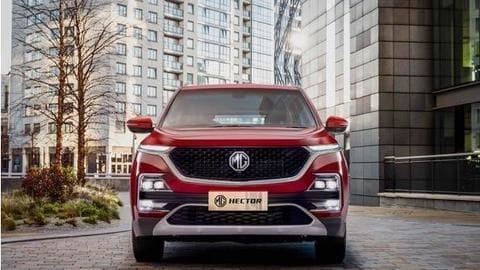 The SUV, set to arrive in June, offers a bunch of hi-tech features like eSIM support, smartphone integration, voice assistant, and over-the-air updates.

In India, it is expected to arrive at a price of around Rs. 15 lakh (ex-showroom).

Here's everything to know about MG Hector SUV.

MG Hector: At a glance 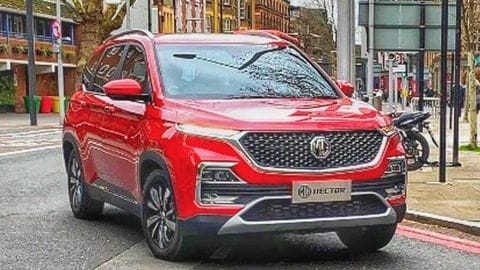 The MG Hector sports a bulky, muscular stance with a large grille, sleek headlights and a tapering roof that culminates into a curved tailgate.

On the inside, a 10.4-inch vertically-mounted touchscreen infotainment panel takes center-stage. There is also an India-centric voice assistant that can open/close windows and control air conditioning, alongside several other things it can do.

The iSmart platform brings smartphone like experience to the car 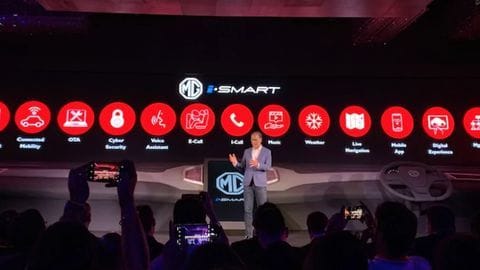 Alongside the infotainment panel and an AI-powered voice assistant, it also gets eSIM support as part of the iSmart platform. Hence, with an Internet-enabled SIM, it receives over-the-air software updates - just like your smartphone.

Moreover, there is a TomTom-powered built-in navigation system which gets updated using the car's internet connectivity while an eCall response system can alert contacts in case of an emergency.

You can also control key functions using your smartphone 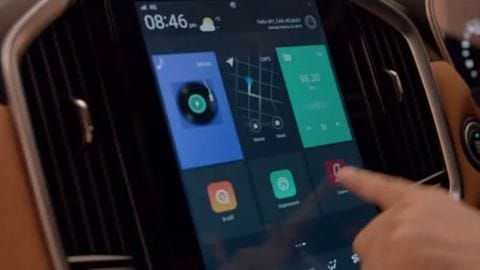 MG Motor has also offered a companion iSmart mobile app that provides information like the location of the car, tire pressure, and service history.

The app also lets you remotely switch on the air conditioner and close the doors if left open.

Moreover, you can also use the app to geo-fence your MG Hector, restricting its movement to a pre-defined zone.

Meanwhile, here's a look at Hector's engine power and performance 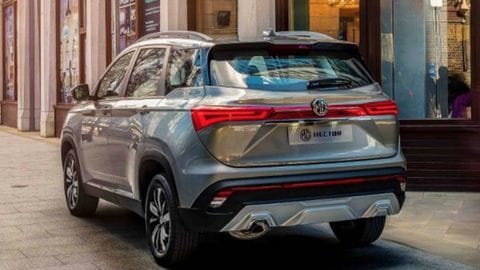 The India-bound Hector is available in three engine options including a Fiat-sourced 2.0-liter Multijet diesel engine that makes 168bhp of power of and 350Nm of torque.

Further, out of the two petrol motors, one is a 1.5-liter turbocharged unit that churns out 141bhp of power and 250Nm of torque.

The third is a hybrid setup with a 48V system added to the petrol model.

Though MG Motor has not revealed the price of Hector SUV, it is expected to be launched at around Rs. 15 lakh (ex-showroom) in India. The SUV will lock horns with Tata Harrier, Hyundai Tuscon, and Jeep Compass in the country.

MG unveils its first ever fully-electric SUV in India

MG Hector facelift, with six-seat layout, to be launched soon