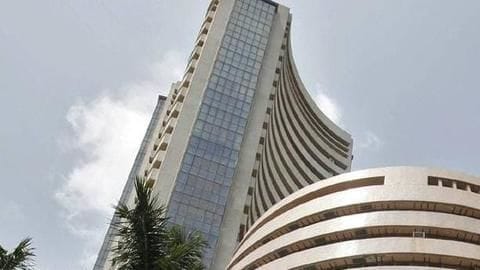 According to reports, the good opening in the market made investors richer by Rs. 3 lakh crore. 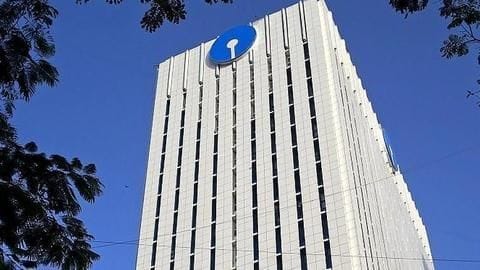 Separately, most of the advances in Sensex were contributed by Reliance Industries, ICICI Bank and HDFC.

This trend will be maintained if a stable government is formed. 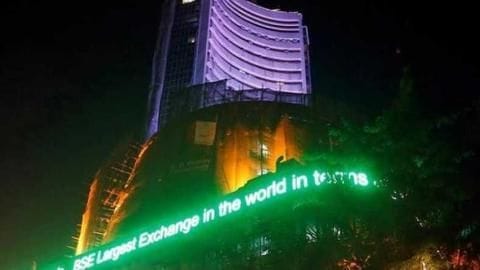 Speaking on the trends, Samrat Dasgupta, a fund manager at Esquire Capital Investment Advisors, said, "I expect another 2-3% rally in the market in the next 3-4 days based on the cue."

He added even if results come out as expected, the markets won't witness a huge upside.

Dasgupta highlighted that the economy is going through a rough patch and people will wait for announcements.

"Any movement in the markets till election results will depend on the positions investors have taken. If there is a huge short position, a rally may be on the cards but it will be short-lived since valuations are not cheap at present," another expert added.