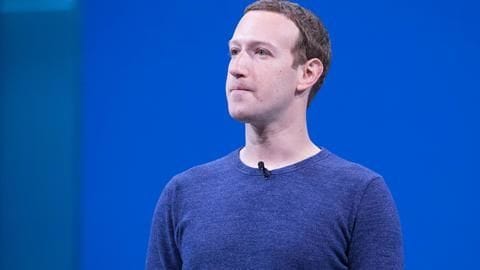 Facebook's recent set of scandals - and its way of handling them - has not just fumed regular users but also triggered a wave of disapproval from the company's shareholders.

The company recently held its annual general meeting and witnessed a wave of calls to oust Mark Zuckerberg, the company's founder, as the Chairman of the board.

Here's how the vote panned out.

68% voted to removed Zuck as Chairman 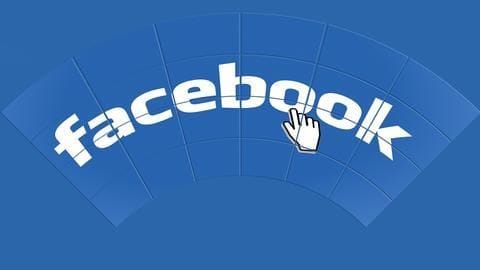 According to recent reports, some 68% of Facebook's independent, aka ordinary, investors who do not form part of the company's leadership voted for a proposal to remove Zuckerberg as the Chairman of the company.

They expressed concerns over the company's recent scandals, including Cambridge Analytica and election interference, and wanted an independent Chairman who could hold Zuckerberg and top management accountable for their faults.

Notably, the call to remove Zuckerberg, who is also the founder and CEO of Facebook, as the Chairman has grown stronger since the last year when 51% of independent investors voted to get him removed. 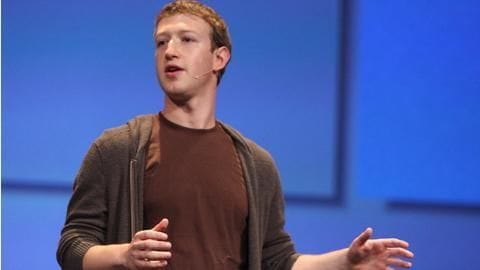 In addition to Zuck's ouster, some 83% of Facebook's outside shareholders voted against the dual-class structure of shareholding at the company.

Currently, outside investors hold Class-A shares, which give them the right of one vote per share.

However, Zuck and his top team have got Class-B shares, giving them the power of 10 votes for every single share. 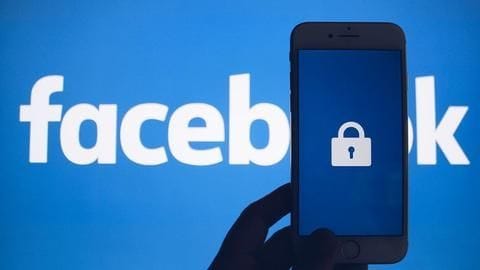 The Facebook boss and his top team hold 18% of total shares as Class-B, making up 70% of the voting power at the company.

Zuckerberg alone, in fact, holds 60% vote, meaning he can't be removed as long as he and his allies are on the same page.

Now, this is a problem 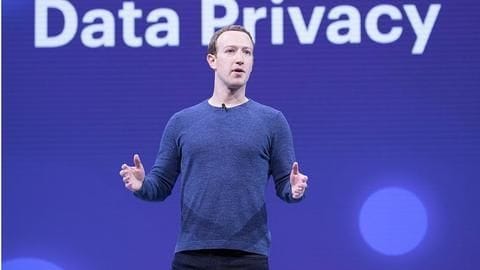 Despite shareholder's discontent, Zuckerberg staying in the loop is a sign of shaken corporate governance.

The investors want a change, but he voted down both of their proposals, maintaining his own dominance at the company.