From today, non-subsidized LPG-cylinders to get cheaper by Rs. 100 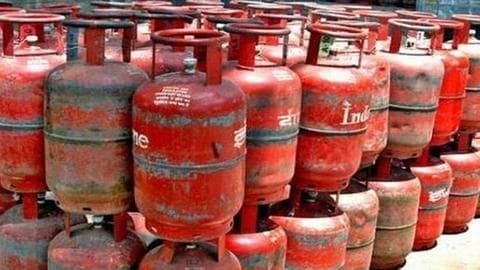 In what is sure to provide major relief to consumers and households across the nation, Indian Oil Corporation has declared that non-subsidized LPG cylinders will get cheaper by Rs. 100.50 from Monday, July 1. 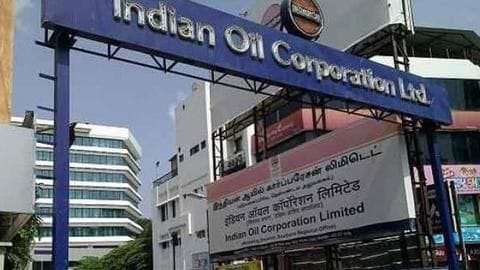 IOC revealed the decision in a press release which was put out on Sunday.

Furthermore, the statement said, "As domestic LPG prices are subsidized by the government, the effective price after subsidy to the consumer will be Rs. 494.35 per cylinder for the month of July."

The balance amount (Rs. 142.65 per cylinder) will be borne by the central government.

This amount would be transferred into bank accounts of LPG consumers after the purchase of a refill. 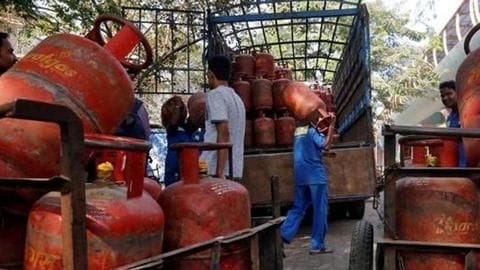 The change in rates comes exactly a month after rates were increased. From June 1, the price of LPG cylinders was increased by 3.65%, meaning Rs. 25 per cylinder.

This increase put the Centre in the line of fire. Back then, West Bengal Chief Minister Mamata Banerjee had said, "Why were LPG prices hiked after the elections? We condemn the gas price hike."

How much will non-subsidized LPG cylinders cost now?

How much will subsidized LPG cylinders cost now?

Why did Indian Oil Corporation reduce prices of LPG cylinders?

The prices were reduced in view of softening LPG rates in the international market and favorable dollar-rupee exchange.

From when will LPG cylinders become cheaper?

LPG cylinders will get cheaper from July 1.