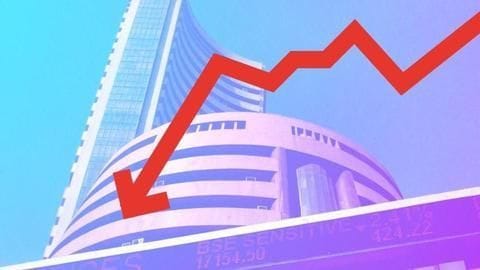 Benchmark equity indexes S&P BSE Sensex and NSE Nifty 50 continued to decline for a second consecutive session on Monday. Sensex lost over 900 points in late afternoon trade, while the broader Nifty tanked by over 245 points.

The markets were reportedly on track to log the biggest single-day loss in nine months, as they continued to react to 2019 Budget fineprint. 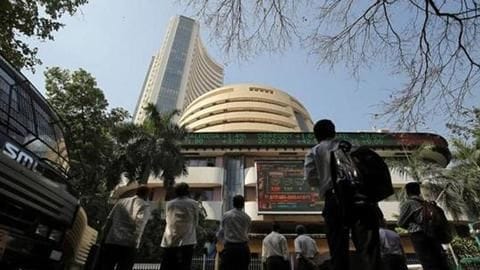 Reports said Sensex and Nifty are likely to register the worst day of 2019. This comes after the government, in its latest Budget, proposed to raise the minimum public shareholding threshold for all listed companies.

Auto and banking shares among the worst performers 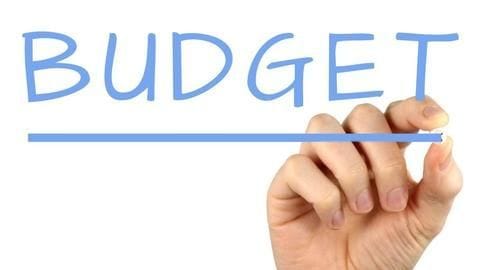 "Higher tax incidence proposed in the Budget for foreign portfolio investors and high net worth individuals is spooking the markets," AK Prabhakar, Head of Research at IDBI Capital, was quoted as saying by NDTV.

"The proposal to increase minimum public shareholding for all listed companies in Budget is also impacting the markets negatively," he added.

'Markets are voicing their disappointment'

"The markets are voicing their disappointment in the lack of anything in the Budget for the consumer. A fair amount of the investor community is disappointed with the Budget...there will likely be short-term money exiting the market," said Sunil Sharma, CIO of Sanctum Wealth Management.