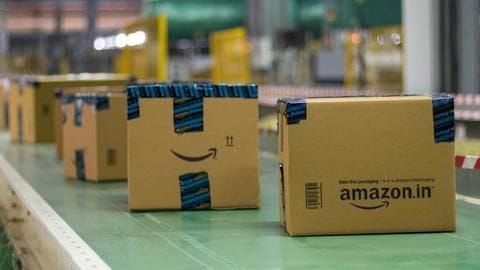 During the recent Amazon Prime Day sale, a few photography enthusiasts left a lot happier than they would have imagined.

Shoppers who had eyed high-end camera gear worth thousands of dollars purchased the items for as little as $100.

But as it turns out, Amazon didn't intend on being that generous at all. The huge discounts were just a glitch.

99% discounts on items sold by Amazon 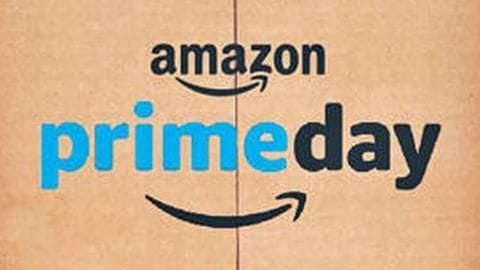 During Prime Day, held from July, 15-16 worldwide, the e-tailer started offering discounts as high as 99% for camera gear!

Once the news spread, photography enthusiasts mobbed the internet to make the best of the 48-hour window.

According to The Washington Post, the items were sold by Amazon, not a third-party manufacturer, which led to speculations of Easter eggs for publicity, or pricing error.

Literally everything is $94.48, says shopper "Literally everything is $94.48," another user writes. "I have bought like 10k worth of stuff that was like 900 dollars total."

Glitch spotted by one buyer, who shared news on Slickdeals

Notably, word of the glitch started spreading after a shopper spotted a Sony a6000 and 16-50mm lens bundle, worth $550, selling for just $94.5 on Amazon. The deal was shared on Slickdeals, where it went quickly viral.

So, since it was a glitch, were the orders canceled? 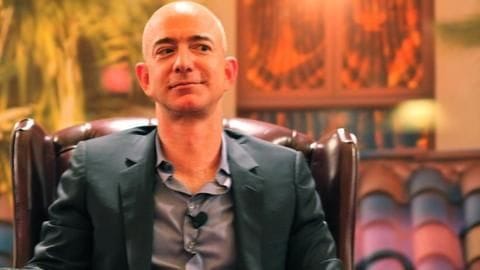 Surprisingly, Amazon decided to honor the discounts and the orders were shipped.

According to PetaPixel, when shoppers called Amazon's customer service, they were told that the order would be shipped, and many reportedly confirmed to have received their discounted camera equipment.

Interestingly, despite honoring the deals, Amazon boss Jeff Bezos didn't respond to queries of TWP. Did he forget that he owns the paper?

When was the Amazon Prime Day sale?

The Amazon Prime Day sale was held between July 15 and July 16 worldwide.

Were the discounts only offered on camera equipments?

Since it was the Amazon Prime Day sale, many items were on sale, however, the glitchy discounts upto 99% were only available on camera equipment.

Did people receive their orders?

According to some news reports, many people received their discounted offers. When buyers spoke to customer services, they were told their orders would indeed be shipped.

What was the greatest discount offered?

Amazon Summer Sale: Here's a sneak-peek at the top deals