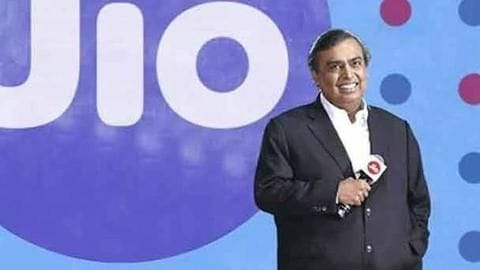 Mukesh Ambani, the Chairman and Managing Director of Reliance Industries, has announced one of India's biggest FDI deals ever.

Here's all about the monster of the deal. 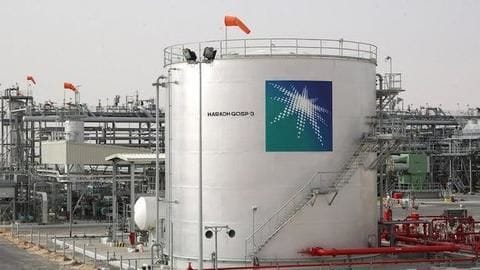 Ambani said that Saudi Aramco, officially known as the Saudi Arabian Oil Company, is set to acquire 20% of Reliance's oil-to-chemical business for an enterprise value of $75 billion.

The division, touted as one of RIL's biggest growth engines, was formed with the merger of the company's refining and petrochemicals businesses and has raked Rs. 5.7 lakh crore revenue in FY19.

"This is the biggest foreign investment in the history of Reliance and one of the largest investments for India," Ambani said, adding that "the future of India- and also the future of Reliance- has never looked brighter" and "Reliance will transform itself into new Reliance."

As part of the multi-billion-dollar deal, Ambani said, the Saudi Arabian petroleum and natural gas company will supply 500,000 barrels of crude oil to Reliance's refinery in Jamnagar, Gujarat, on a daily basis.

He also added that the processing capacity of the Jamnagar refining complex will be expanded from 1.4 million barrels of oil per day to 2 million barrels per day by 2030.

Saudi Aramco is the most profitable company in the world

Going by reports from various media outlets, Saudi Aramco, based in Dhahran, Saudi Arabia, is one of the largest companies in the world by the measure of revenue and also the most profitable company in the world.

What else Ambani announced at RIL's AGM During the event, Ambani claimed that Reliance Industries is the only Indian corporate entity with three major growth engines - Jio, Retail, and the oil-to-chemicals division.

He claimed that Jio is on track to add half a billion consumers and also announced the official roll-out and welcome offer of Jio Fiber services - the fiber-to-the-home broadband network from the telecom giant.

JioPhone 3 to JioFiber: Everything Reliance could announce on Monday