Several LGBTQ YouTubers are suing the video-sharing platform and its parent company Google for allegedly discriminating against their LGBTQ-themed videos.

In their federal lawsuit, the YouTubers allege that the company has been unfairly restricting their ability to earn revenue through advertising and preventing their videos from reaching a wider audience.

Who are the complainants? 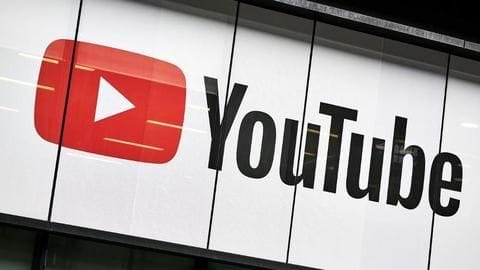 The content creators have alleged that YouTube flagged their videos as "shocking," "inappropriate," "offensive," and "sexually explicit." This marked them as inappropriate for advertisers.

Other allegations include blocking the YouTubers from purchasing ads from other videos and letting anti-LGBTQ ads run before their videos.

Notably, the lawsuit claimed that "unlawful content regulation, distribution, and monetization practices that stigmatize, restrict, block, demonetize, and financially harm the LGBT Plaintiffs and the greater LGBT Community." Additionally, it was also alleged that YouTube flashed anti-LGBTQ videos in the complainants' "Up Next" section.

'Our systems don't restrict/demonetize videos on these factors': YouTube CEO Meanwhile, speaking to The Verge, a YouTube spokesperson said that their policies "have no notion of sexual orientation or gender identity and our systems do not restrict or demonetize videos based on these factors or the inclusion of terms like 'gay' or 'transgender.'" Only after the case went public, YouTube demonetized Crowder's channel but fell short of removing it entirely.

Members of the LGBTQ community, even those working at Google, felt that YouTube didn't do enough to restrict homophobic bullying.

After the fiasco, Wojcicki had issued an apology and Google CEO Sundar Pichai also shared a letter with the LGBTQ+ employees in the company, reiterating the former's apology. Pichai also added that he regretted that the Maza-Crowder incident happened during Pride Month.

YouTube app gets some nifty features for seamless TV experience

Why YouTube is hiding the comments section in India