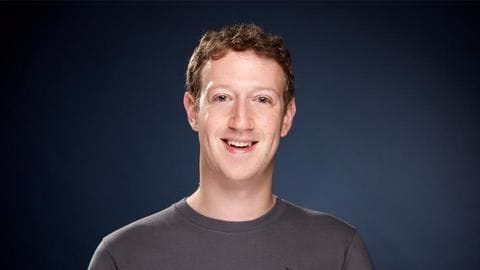 In what is uncannily similar to the Steve Jobs' ouster by Apple in 1985, a group of Facebook shareholders have filed a proposal to remove Facebook founder Mark Zuckerberg from his role as Chairperson of Facebook's board of directors.

Reportedly, the proposal, which calls for better corporate citizenship in Facebook, has received 330,000 signatures of which 1,500 signatures belong to Facebook shareholders.

Who filed the proposal?

The proposal was filed by an online corporate watchdog group committed to "curbing the growing power of corporations". The proposal called for an independent chairperson to better "oversee the executives of the company, improve corporate governance, and set more accountable, pro-shareholder agenda".

The charges levelled at Zuckerberg The proposal claims that Zuckerberg's position as both CEO and Chairperson of the board of directors weakens Facebook's "governance" and can "harm shareholder value".

It also calls for publicly accountable independent leadership in light of the growing criticism of Facebook with regard to promotion of fake news, hate speech, censorship, inconsistent community guidelines, race-targeted ads, human rights implications, and so on.

"Independent board leadership is sorely needed at Facebook following the board's decision in 2016 to approve a new capital structure which reduced the rights of Class A shareholders without requiring a majority vote of those shareholders," the proposal reads.

Arguments in favour of Zuckerberg Since founding Facebook in 2004, Zuckerberg has been the company's CEO.

In 2012, Zuckerberg assumed his position in the board of directors, and Facebook has witnessed strong financial performance under Zuckerberg's leadership.

In its quarterly report released a few days back, Facebook showed a profit of $3.57 billion compared to the $1.56 billion it reported in the same quarter a year ago.

In a December 2015 post titled "Letter to our daughter", Mark Zuckerberg and his wife, Priscilla Chan, pledged to donate 99% of their Facebook shares, which are worth $45 billion, during their lives to "advance human potential and promote equality for all children".

Does the petition have any power over Zuckerberg? Lisa Lindsley, the capital markets advisor for SumOfUs, said that the proposal, which will be put up for voting at Facebook's annual investor meeting, was advisory in nature.

However, even if 99% of investors voted in favour of the proposal, Mark Zuckerberg and the board of directors would not be under any legal obligation to implement it, and could strike it down.