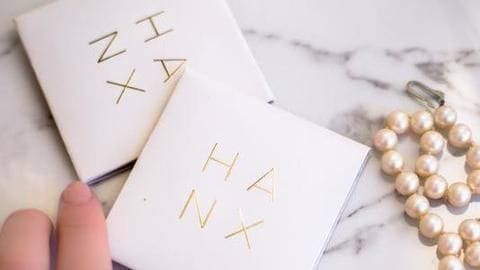 Since the invention of latex revolutionized condoms back in the 1920s, there has not been any significant innovation to the product.

However, condom manufacturers are now shifting attention to more personalized, ethical, luxurious condoms that also focus on pleasure and not just contraception.

Hanx: Vegan condoms made by women, for women 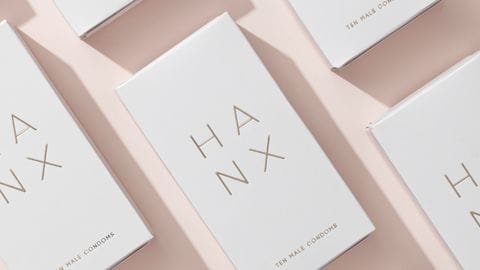 For instance, let's look at the British condom brand, Hanx.

Hanx condoms are sold in discreet "Instagram-worthy" chic packaging, priced at $16 (Rs. 1,140) for a pack of 10. "We are putting women's needs first, and right now we don't see any brands that offer that in the European market," Kabir told Forbes.

Naked: The 'world's only luxury condom' 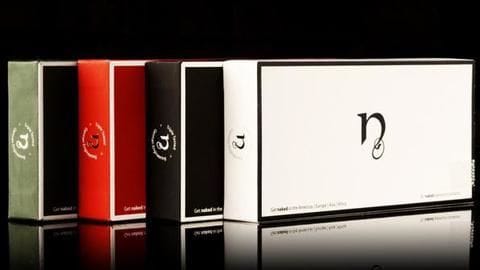 Another condom brand Naked spent the past two decades testing its now patented 'Pleasure Fit Technology' to bring to you "the world's only luxury condom."

Naked's ultra-thin soft latex condoms with the Pleasure Fit Technology "simulate the 'feel' of sex without a condom."

Like Hanx, Naked also sells its product in discreet, neat packaging for a steeper $12.90 for a pack of six. 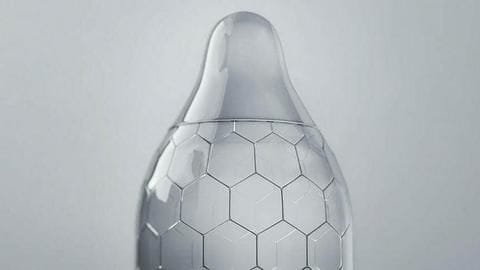 It has a hexagonal design to balance thinness and strength.

However, these were marketed with an ill-fated "puncture test" wherein Hex condoms were pricked with a needle but they wouldn't still lose its structure.

This backfired as an unnoticed hole in your condom isn't exactly sensible.

#4: Unique's Pull condoms: Latex-free, made of a polyethylene resin

At $7.99 for a pack of 3, Unique's Pull condom comes with a distinctive pull feature, allowing users to place the condom on in one swift motion using "pull strips." They're also latex-free and made of polyethylene resin, promising a 3X stronger and thinner material. 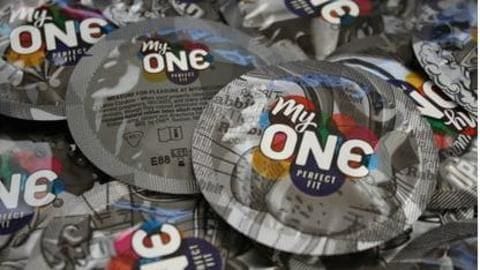 The online platform allows users to submit their measurements and get a custom recommendation (much like you trying out clothes at a store), following which they can try out a free test sample before ordering the right one.

#HealthBytes: These are the five benefits of using female condoms

#HealthBytes: What to do if the condom breaks during sex

#HealthBytes: What to do if the condom hurts during sex