Airtel discontinues 3G-services in Haryana: Here's what you can do 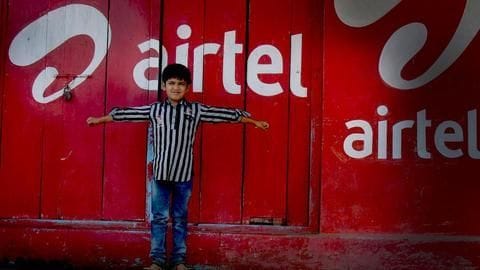 Airtel has discontinued 3G services in Haryana with an aim to boost the 4G LTE services in the circle.

The telco said that the spectrum that was deployed for 3G services will now be used for 4G services in order to improve the connectivity and availability of the cellular network. However, existing 3G customers won't face any disruption in service. 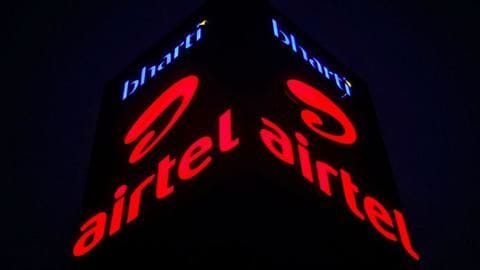 With the re-farming of 3G spectrum, "Airtel has deployed the 2,100MHz band spectrum to further strengthen its 4G network in the state," the telco said in a statement.

With the rearrangement of network bands, Airtel has suggested the existing 3G users to upgrade to 4G services. Hence, all Airtel 3G customers in Haryana should get a 4G SIM card as well as a compatible 4G smartphone.

Airtel will continue to offer voice service to 3G users 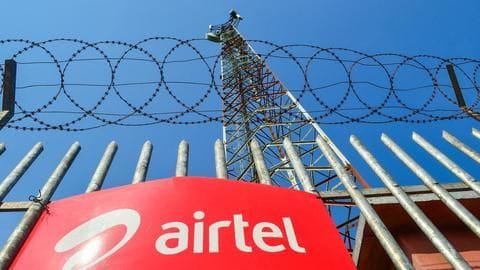 Airtel said that existing 3G subscribers won't face disruption in service. They will continue to avail voice services via their existing SIM cards and handsets. However, the company will not offer 3G data since that bandwidth will now be utilized for 4G services.

As for 2G users, the company will continue to provide services to all the existing and new subscribers.

Airtel has discontinued 3G services in Kolkata as well

Previously, Airtel shut down its 3G services in Kolkata in order to strengthen its 4G services. The telco is planning to gradually phase out the 3G network from all circles and use the free spectrum to improve 4G connectivity and availability.