Reportedly, the Union Cabinet has decided to merge the two telecom PSUs as part of its revival plan, for which, it will raise Rs. 15,000 crore through sovereign bonds.

MTNL to act as BSNL's subsidiary until merger 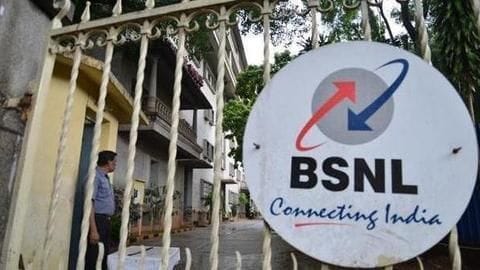 Speaking at a press conference in New Delhi on Wednesday, Telecom Minister Ravi Shankar Prasad said that the merger of the two state-owned telecom companies will not happen immediately as MTNL is a listed company and due process needs to be followed.

The Telecom Minister said that until the merger, MTNL will act as a subsidiary of BSNL. 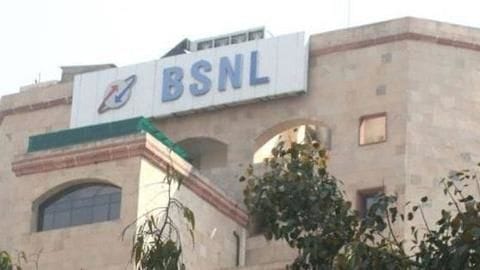 Stating that MTNL and BSNL have a debt of Rs. 40,000 crore, Prasad clarified that neither telco is being closed or divested.

Prasad said that the government will put in Rs. 29,937 crore for the revival package.

The revival package includes raising Rs. 15,000 crore through sovereign bonds and monetizing Rs. 38,000 crore worth of assets in the next four years, he added. 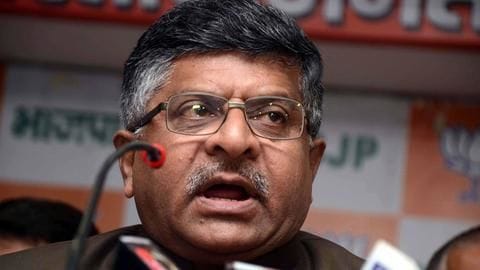 Prasad also announced that 4G spectrum would be allocated to both telcos.

Further, he said the government will make the voluntary retirement scheme (VRS) more attractive for BSNL and MTNL employees to cut costs.

Employees over the age of 53-and-a-half will be given 125% remuneration of the salary, pension, and gratuity till the age of 60 if they opt for VRS, Prasad reportedly said.

Half of BSNL's staff expected to retire in 5-6 years

MTNL has also been continuously posting losses with no signs of revival.

Furthermore, both telcos have defaulted on employee salaries for September, with MTNL employees still awaiting their August paycheques.

All about BSNL's aggressive plans to expand 4G, VoLTE services