Meanwhile, several reports suggest that Binny Bansal, former CEO of Flipkart, has also invested $20 million in the company. However, there is no official confirmation on this yet. 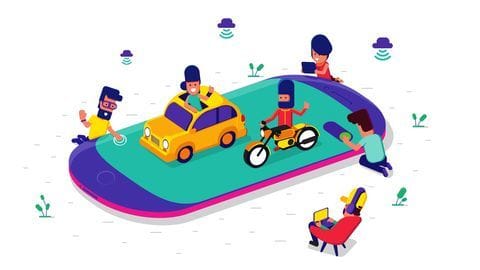 Started in 2016 by Varun Dua, a fin-tech serial entrepreneur, Acko claims to be a new age online insurance policy provider, with its entire services being offered through the digital platform.

The company has won the Golden Peacock Award for innovative product and service and has also been featured in Business Today's Coolest Start-ups List and LinkedIn's top 25 start-ups in India list. 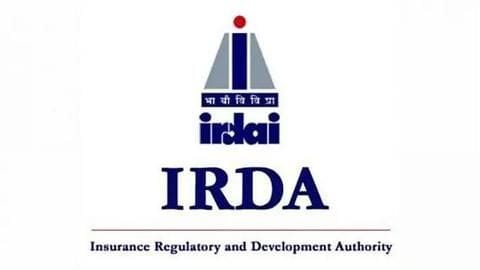 Acko is one of the two Indian start-ups (the other one is Bengaluru-based Digit Insurance) to hold the Insurance Regulatory and Development Authority (IRDAI) license, an autonomous body that regulates and monitors insurance companies in India.

The company claims to have distributed insurance policies to over 20 million unique customers in just one year of starting operations.

The start-up has partnered with giants like Amazon, Zomato 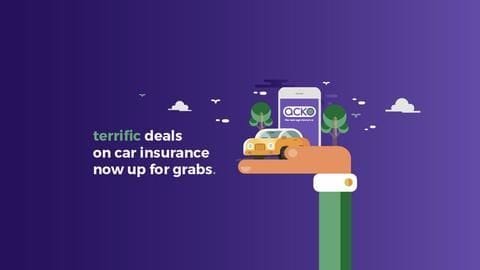 The company has partnered with several cab aggregators as well as online delivery giants such as Amazon, Zomato, Ola, etc.

Moreover, it has also been backed by Narayan Murthy's Catamaran Ventures, Accel Partners, Binny Bansal, and others.

Meanwhile, here's a look at previous investments in Acko

Prior to this round, Acko had received $65 million in a Series C round in March this year wherein Bansal alone had invested $25 million. And, with the inclusion of this investment, the total capital raised by the company stands at around $123 million.

Buying a pet insurance? Here's what you need to do