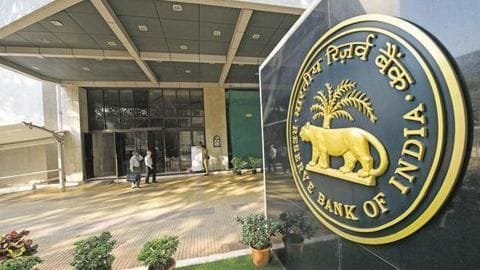 While many expected the Reserve Bank of India (RBI) to slash repo rates in December, the central bank, in a surprise move, kept them unchanged.

The repo rate is the rate at which RBI lends short-term funds to commercial banks.

However, the RBI has lowered its GDP growth projection to 5% for the current fiscal year. 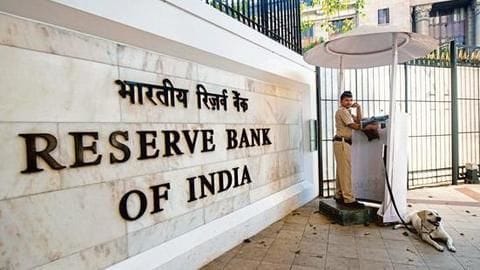 This is the first pause after five consecutive rate cuts.

There is monetary policy space for future action: RBI

An RBI statement said, "The MPC recognizes that there is monetary policy space for future action. However, given the evolving growth-inflation dynamics, the MPC felt it appropriate to take a pause at this juncture."

It added, "The MPC also decided to continue with the accommodative stance as long as it is necessary to revive growth while ensuring that inflation remains within the target."

The lowered GDP growth outlook also comes at a time when the GDP growth rate has plunged to 4.5%, a 26-quarter low, owing to weakened consumer demand and reduced manufacturing activity. The slowdown had led economists to predict another repo rate cut. 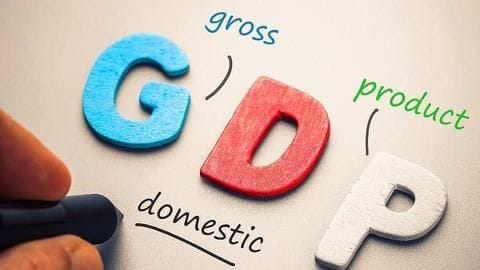 Further, the RBI also lowered its Gross Domestic Product (GDP) growth projection to 5% for FY20. In the October policy, the GDP growth forecast was lowered to 6.1%.

Quite worryingly, between February and October 2019, the RBI had reduced repo rates by a collective 135 basis points.

However, despite the consecutive repo rate cuts by RBI, the lending activity is yet to pick up in India.

A Reuters poll of 70 economists had predicted that the RBI will cut repo rates by 25 bps in the December policy. 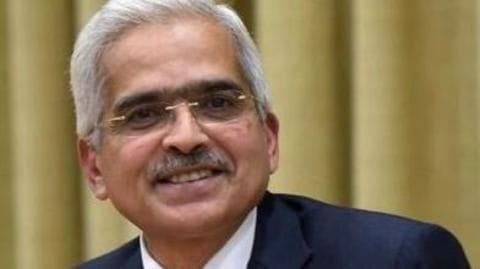 The RBI statement further said, "The MPC notes that economic activity has weakened further and the output gap remains negative."

It added, "However, several measures already initiated by the Government and the monetary easing undertaken by the Reserve Bank since February 2019 are gradually expected to further feed into the real economy."

The RBI also looks forward to the forthcoming Union Budget.

#NewsBytesExplainer: Why is RBI giving Rs. 1.76L crore to government

RBI cuts repo rate by 25bps; loans/EMIs to get cheaper