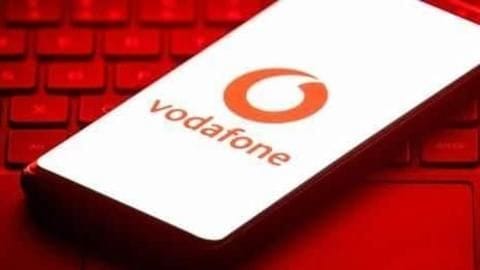 Recently, the telco has also removed the FUP limit on voice calls for all unlimited prepaid plans.

The new Rs. 219 prepaid unlimited plan offers 1GB of high-speed data per day, along with unlimited voice calls on any network across India and 100 daily SMSes. This plan has a validity of 28 days and has been listed by Vodafone and Idea on their respective websites. 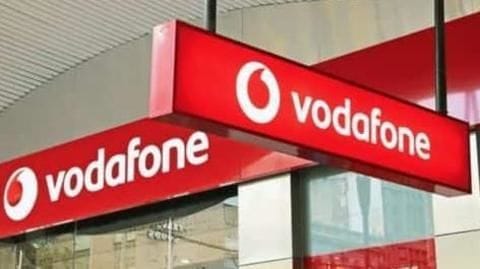 Separately, the Rs. 449 plan is designed for those who want more data benefit and longer validity. It offers unlimited voice calling benefits along with 2GB of high-speed data per day and 100 SMSes per day throughout the validity of 56 days.

However, the plan is currently available in select circles

Though the Rs. 449 unlimited prepaid plan is now live, it is not available for all Idea and Vodafone subscribers. According to reports, the plan is currently limited to select circles such as Andhra Pradesh & Telangana, Haryana, and Karnataka. 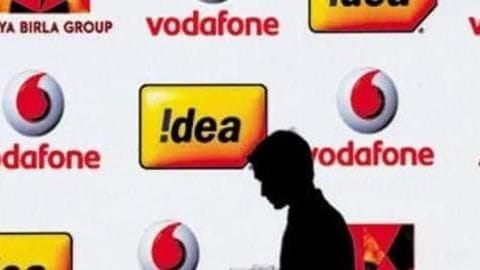 Last week, Vodafone Idea hiked its prepaid services by an estimated figure of upto 42% compared to earlier packs. As part of the revised tariffs, the telco has introduced new Free Recharge Coupons (FRCs) starting at Rs. 97.