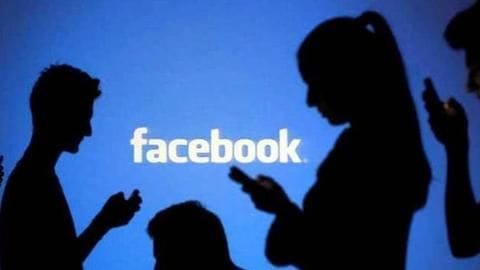 Facebook's ad policies have been in question for all the wrong reasons.

First, we saw the infamous Cambridge Analytica scandal, then there were concerns over fact-checking ads, and now, in another related case, the social network has been accused of running ads that provided false information about HIV prevention drugs. 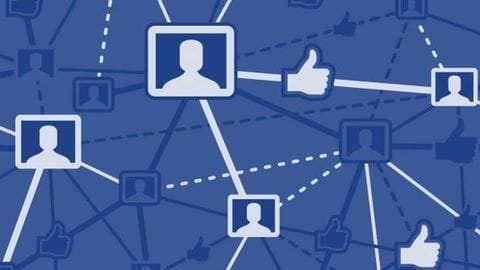 Just recently, as many as 52 LGBTQ, HIV, and public health groups wrote an open letter informing Mark Zuckerberg, the social network's co-founder and CEO, about the misinformation being spread.

It said that the site has been showing "factually inaccurate advertisements which suggest negative health effects of Truvada PrEP (Pre-Exposure Prophylaxis)" - an HIV prevention pill. 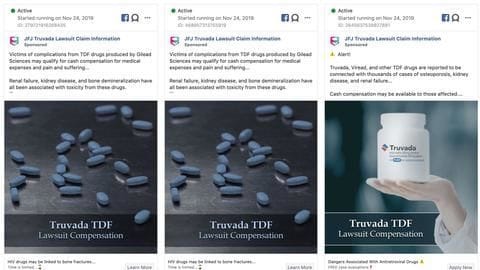 According to the letter, which has been published online, personal injury lawyers have been using Facebook ads as a way to ask gay and bisexual men to report any side effects of using the HIV pill.

The adverts mention the side-effects that are listed on the drug's website but, the groups say, that they have exaggerated those issues, which could cause harm to people.

As Truvada has proven to be effective at blocking HIV infections in clinical trials, the groups argue that the misleading adverts could scare people away.

They say that people at high risk of contracting HIV could stop taking this drug due to the misleading ads.

"This issue goes beyond misinformation, as it puts real people's lives in imminent danger," the letter added.

Here's what the letter read

"The US Centers for Disease Control and Prevention reports when taken daily, PrEP is highly effective for preventing HIV from sex or injection drug use. By allowing these ads, Facebook and Instagram are convincing at-risk individuals to avoid PrEP, invariably leading to avoidable HIV infections." 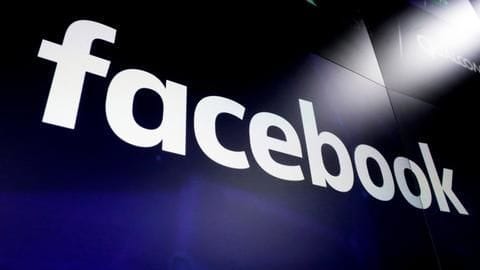 While Facebook can remove the ads if the information is proven to be wrong, the company says that adverts don't violate its policies.

"These ads do not violate our ad policies nor have they been rated false by third-party fact-checkers," a company spokesperson said, adding that "we're always examining ways to improve and help these key groups better understand how we apply our policies."