Zetwerk raises Rs. 225 crore in Series B round Zetwerk, a Bengaluru-based B2B online marketplace that connects buyers and suppliers for manufacturing jobs, has raised Rs. 225 crore ($32 million) in a Series B round of funding.

The investment was led by Lightspeed and Greenoaks Capital, along with participation from existing investors Sequoia India, Accel, and Kae Capital.

Here's everything to know about the fund-raise.

First, a bit about Zetwerk and their work 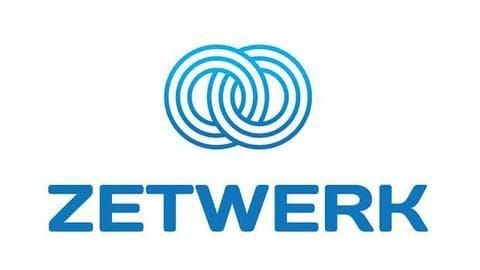 The start-up provides an online marketplace that connects large manufacturing organizations which require custom products and machine parts with the small-scale vendors and suppliers that can fulfill the demand.

The company has a vast network of clients spread across India, North America, and South-east Asia.

Mission to transform India into a manufacturing powerhouse, says CEO

"For India to become a $5 trillion economy, manufacturing has to be at the forefront. So, at Zetwerk, it's very much day zero in our mission to transform India into a manufacturing powerhouse," said Amrit Acharya, the CEO of Zetwerk, while speaking about the fund-raise.

How the fresh funds will be utilized?

Now, Zetwerk will use the fresh funds to expand its operations and foray into newer spaces such as financing, logistics and in helping suppliers in purchasing materials.

Apart from that, the start-up will also invest the fresh capital to enhance its technical infrastructure, scale up the business model, increase its team size, and to build new partnerships. 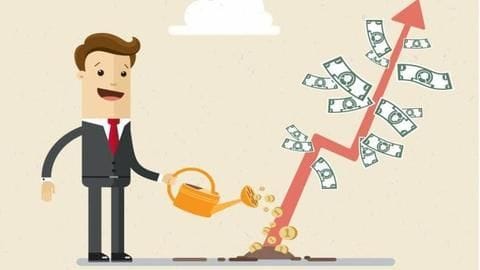 Apart from equity infusion, Zetwerk has also raised an additional Rs. 100 crore in debt funding from a consortium of banks and non-banking financing companies.

Prior to this, the start-up had received Rs. 64 crore funding in a Series A round in March 2019.

Notably, according to the Crunchbase data, the Bengaluru-based firm has raised nearly Rs. 298 crore ($42.2 million) since its inception.

Nivesh.com raises $600k in seed round of funding