Indian government to investigate Flipkart and Amazon: Here's why 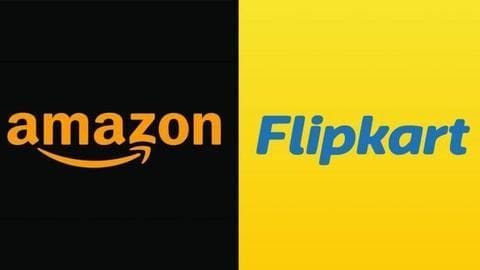 Leading e-commerce giants Flipkart and Amazon India have landed under the scanner of the Indian government.

The Competition Commission of India (CCI), a statutory body established by the country, has launched an investigation into the two companies over allegations of indulging in anti-competitive practices affecting several local businesses and online sellers.

Both Amazon and Flipkart have been accused of violating the Competition Act, 2002, by engaging in anti-competitive behavior.

According to the allegations highlighted by the CCI, these companies have been indulging in malpractices like giving heavy discounts on products, having preferred sellers on their platforms, listing and promoting their own private labels, as well as entering into exclusive deals to launch high-demand phones.

The complaint with CCI was filed by Delhi Vyapar Mahasangh, a retail trade group representing small-and-medium-sized businesses, including those operating on the two platforms. They even claimed most of the preferred sellers on the platforms were connected to the companies themselves, either directly or indirectly.

This has been hitting small sellers, businesses 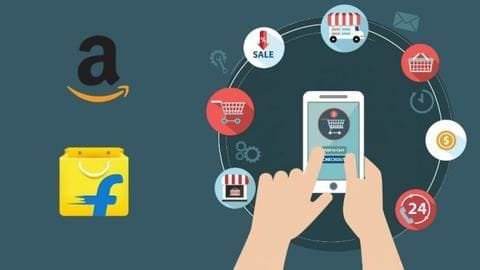 The malpractices in question, aimed at expanding footprint in India, have been hitting the small businesses, the group alleged.

This prompted CCI to order the Director General Enforcement of CCI to investigate the companies and verify if the claims made against them are true.

Notably, the authority has been asked to submit a report on the matter within two months.

Following the CCI order, both Flipkart and Amazon said with confidence that they are complying with all the applicable laws.

A spokesperson from Flipkart added that they are in the process of reviewing the order, while Amazon's executive stated, "We welcome the opportunity to address allegations made about Amazon; we are confident in our compliance and will cooperate fully with CCI."

Meanwhile, Flipkart's spokesperson added, "We take pride in democratizing e-commerce in India and giving market access to lakhs of MSMEs, sellers, artisans and small businesses, making quality and affordable goods available to consumers through our transparent and efficient marketplace while creating lakhs of jobs."

These claims have long been levelled against Amazon and Flipkart 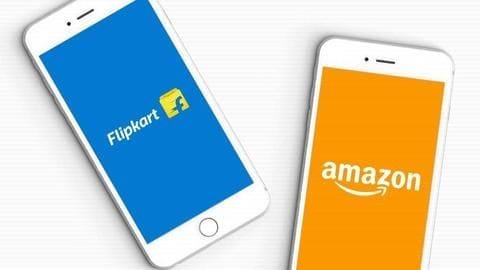 Having said that, it's worth noting that this isn't the first time these allegations have been leveled against Amazon and Flipkart.

Many traders have been rooting against the companies, saying that they burn billions of dollars to offer steep discounts on their products, which in turn hurts other sellers offering similar products.

Similar protests have been going on against exclusive sales tie-ups.