'Petrol prices could go to just Rs. 30/liter in future' 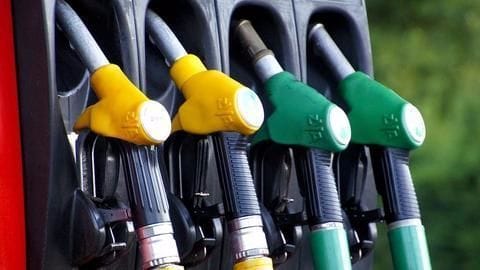 As the world makes advancements in technology, one significant change may be on its way - the price of petrol plummeting to Rs. 30 per liter or even less.

A tad bit of a far stretch, but when one listens to the argument presented by RethinkX co-founder and Stanford University economist and Professor Tony Seba, it does make some sense.

Technology is the mantra And with demand eliminated, oil prices are bound to plummet. In the end, "if you produce oil and you can't compete at $25, essentially you are holding stranded assets" and "that is going to reshape worldwide oil, geopolitics and so on."

The future belongs to autonomous vehicles The entire ecosystem of the auto-industry would change, which would change the economy in turn.

Change is inevitable but maybe not that soon The scenario presented by Tony Seba makes sense but it is riding on "ifs" and "buts."

What Seba says is possible and maybe someday we will reach that point where, as Seba puts it, restaurant chains will give us free complimentary ride with a cup of coffee.

There still remains a lot of hiccups on the way before such a scenario can be reached.

For now, let's wait and watch The world is not going to simultaneously adapt to technology at a fixed pace, therefore, what may be achieved in some parts will be a distant dream for the others.

With the advent of technology, costs will come down and the economic scenario will improve, that is agreed but will it be within the upcoming ten years?

It's too early to take a call.