IIT professor in trouble after Chinese wife leaves with kid 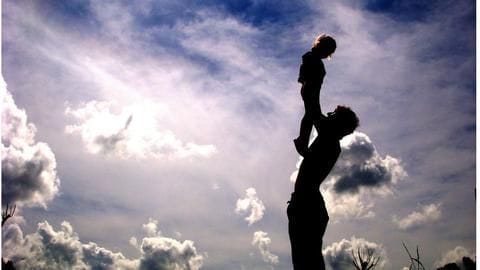 Caught in a sticky wicket, an IIT-Madras professor appealed to Delhi HC to get custody of his son, who lives with his Chinese mother.

After his birth in 2015, the trio had visited China. That's when she refused to return to India and also kept their son with her.

However, the HC, while turning down the appeal, suggested the professor should approach Chinese courts.

'We have no jurisdiction over that country (China)' "We have no jurisdiction over that country. Since the child is there (in China), you need to move the court there for legal remedies under the law," the HC bench comprising Justices S Muralidhar and Vinod Goel advised Joe Thomas K, the professor.

Sensing that the bench is in no mood to provide legal remedy, Thomas' lawyer Sanyam Khetarpal withdrew the plea.

They visited China to ring in New Year in 2015 When 39-year-old Thomas married Huan Liu in 2013, little did he imagine his hellish future.

In December'15, they visited China with their nine-month-old son to ring in the New-Year. While Thomas returned in January'16, Huan was to return 15-days later.

However, just before she was to leave, she texted Thomas about a change in her plans, adding their son would stay with her too.

When Thomas visited Huan's China home, she wasn't there This sudden setback forced Thomas to visit his wife's house in Guizhou province in China, but he discovered she had shifted from there.

He continued the search and managed to track them down after more than two years. That's when he saw their son again.

But he found the living conditions in Huan's house weren't congenial and urged her to return. She declined. 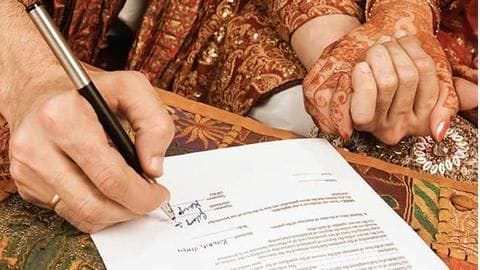 Thomas then approached the Ministry of External Affairs (MEA) in Delhi, who kept in constant touch with Indian and Chinese Embassies in the respective countries.

It was soon discovered that Huan had changed identification documents of their son, marking his birthplace as China, though he was born in Chennai.

She had also erased the father's identity and changed her son's name as well.

Thomas alleged Huan's parents poisoning her mind and their marriage 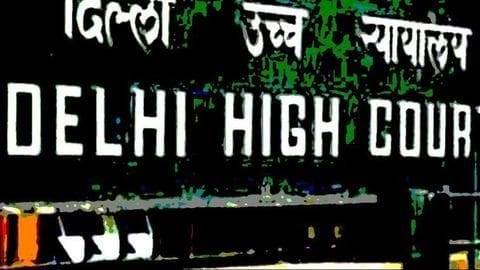 That was when Thomas filed an appeal in the Delhi HC, where he emphasized that Huan's parents are poisoning her mind and their marriage.

However, when the HC didn't entertain any of the pleas, he met a major hindrance.

MEA's standing counsel Anurag Ahluwalia too told the court that Chinese officials have advised Thomas to settle the matter via negotiation or through legal channels.