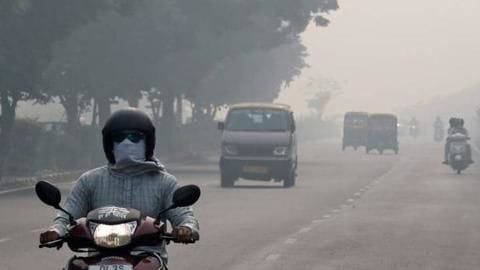 According to the Center-run System of Air Quality and Weather Forecasting (SAFAR), the overall air quality index in the national capital was recorded at 387, which falls in the 'very poor' category. 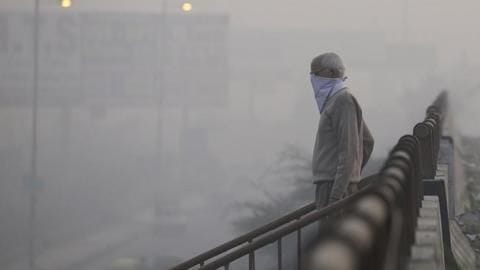 Air-quality to remain 'very poor' for next 2-3 days: SAFAR 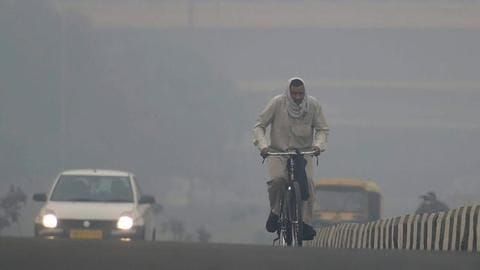 According to SAFAR, the air quality in Delhi is expected to remain in the 'very poor' category for the next two to three days.

"At present, winds are unfavorable for dispersion (of pollutants) but it may increase slightly to favor dispersion. Humidity is still high which is (also) unfavorable. Fire counts from stubble burning also declined," it said in a report.

Will Delhi government use artificial rain to solve pollution problem?

Authorities are mulling inducing artificial rain to clear the toxic air but cloud seeding would require certain meteorological conditions, which are currently not favorable. Artificial rain is a type of weather modification an is done by spraying clouds with silver iodide or solid carbon dioxide.