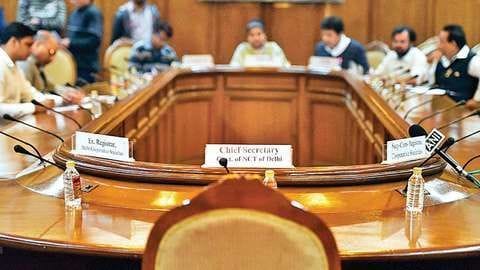 With an aim to keep MLAs well-informed on legislative affairs, a Delhi Assembly panel will explore the possibility of introducing fellowship and internship programs.

The General Purpose Committee (GPC) will submit its report on the same.

The move comes after AAP MLA Somnath Bharti raised the issue of legislators not having any facility to do research and field works pertaining to legislative affairs. 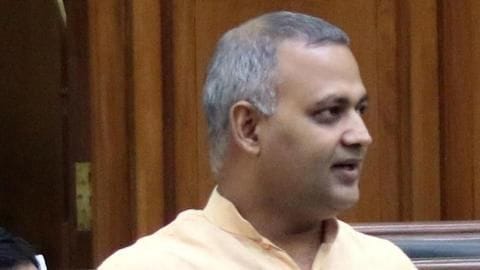 Asserting that the Members of Parliament (MPs) have similar facilities, Bharti said the Delhi Assembly should also have a research wing.

"As of now, MLAs do not have facility to get sound information on a particular issue they want to speak on. Also, we do not have any stenographer so that we can dictate anything," he said further.

General Purpose Committee will look into this matter: Speaker 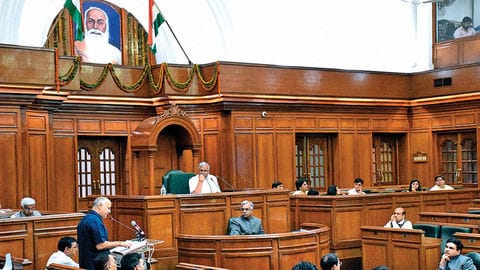 The Speaker said the Assembly's General Purpose Committee (GPC), headed by Speaker Ram Niwas Goel, will look into this matter, including the introduction of fellowship and internship programs, and said Bharti will be "special invitee" to the panel for suggesting other measures.

Goel, who has been a member of Delhi Assembly since 2015, informed the lawmakers that the Assembly secretariat has recently sent a proposal to the Delhi Government on making proceedings of the House "paperless" at a cost of Rs. 20 crore.