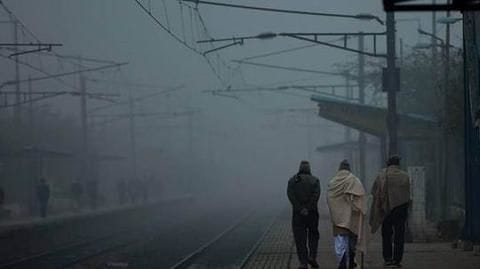 Thirteen trains were delayed by two to three hours due to fog in Delhi, which recorded a low of 5.4 degree Celsius this morning.

According to the MeT Department, the city recorded a minimum of 5.4 degree Celsius, a notch below the season's average.

In Palam and Safdarjung, the visibility was zero and 400 meters respectively at 5.30 am.

Humidity level oscillated between 66 and 100%

At 8.30am, visibility changed from zero to 50 meters for Palam, but remained 400 for Safdarjung. Humidity level oscillated between 66 and 100%. According to a Railways spokesperson, 13 trains were delayed due to fog and the average delay time was two to three hours. 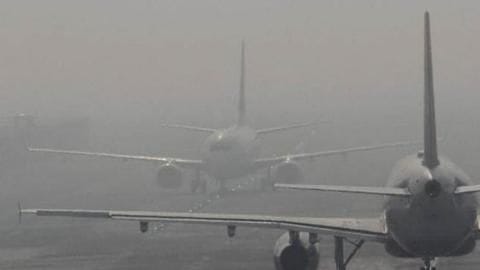 However, operations at the Delhi airport remained unaffected.

The visibility has been good enough at the Delhi airport and normal operations have been going on, an official at the Indira Gandhi International Airport said.