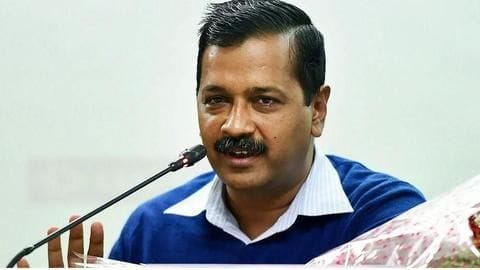 He, however, accused the Center of committing "sedition" by creating hurdles in the works of Delhi government. 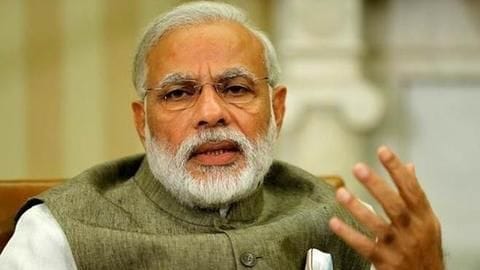 "On the other hand, Modi ji has stalled works on schools for children, hospitals, installation of CCTV cameras, setting up of mohalla clinics in Delhi - is this not sedition?" Kejriwal said.

The AAP-led Delhi government is seeking legal advice with regard to granting sanction for prosecution in the JNU sedition case.

Last week, AAP and the Delhi Police had traded allegations over this.

Last week, AAP and the Delhi Police had attacked each other after a court questioned the filing of a charge sheet in the sedition case against former Jawaharlal Nehru University Students' Union (JNUSU) president Kanhaiya Kumar and nine others without procuring required sanction from authorities.

Why did you file charge-sheet without approval, Court asks police 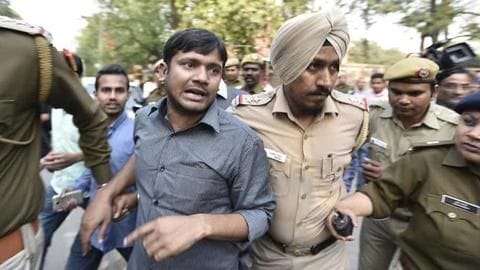 The Delhi government sources said the rules laid down by the court for sanction of prosecution will be followed.

The police had filed the charge sheet in the court on January 14, saying the sanction for prosecution was pending with the government.

"Why did you file (the charge sheet) without approval? You do not have a legal department," the court asked police on Saturday. 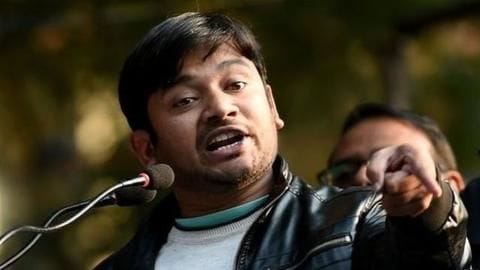 According to the charge sheet, Kumar was leading a procession and supported seditious slogans raised on the JNU campus during an event on February 9, 2016.

Varsity had denied permission for event after ABVP filed complaint

The event, which ignited the controversy, had taken place despite Jawaharlal Nehru University administration canceling the permission for the same following a complaint by the Akhil Bharatiya Vidyarthi Parishad (ABVP). ABVP, a right-wing all India student organization affiliated to RSS, had called the event "anti-national".