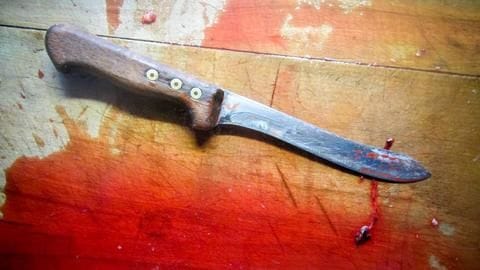 A man allegedly killed his wife by stabbing her over 40 times in Ashok Vihar area of Gurugram on Saturday.

The accused said that his wife used to torture him which is why he decided to kill her.

Bhardwaj was missing since the incident, became prime suspect: PRO

Vanshika was found dead on Saturday with over 40 stab injuries. "Bhardwaj was missing since the incident. He was our prime suspect," Bokan said. "We arrested him with the help of technical surveillance on Sunday from Laxman Vihar area," he added.

Vanshika and her family used to abuse, insult Bhardwaj regularly 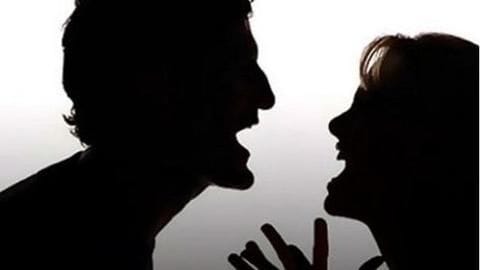 Bhardwaj and Vanshika had got married in April 2016.

During the interrogation, the accused claimed that Vanshika used to abuse and insult him because of which they quarreled daily.

He claimed that even his in-laws insulted him regularly.

"The accused felt tortured due to the frequent abuse and so he decided to kill her," the police official said.

Man kills wife by crushing her face with stones, arrested