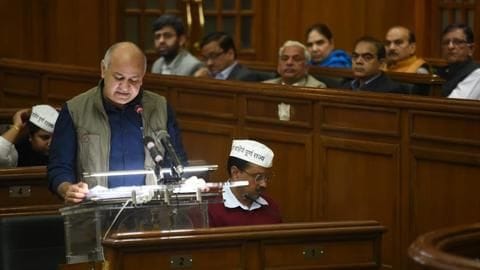 Presenting the budget, Deputy CM Manish Sisodia said the budget has been dedicated to soldiers martyred in the Pulwama attack.

The Delhi Assembly session began with a standing ovation to the IAF for bombing terror-camps in Pakistan. 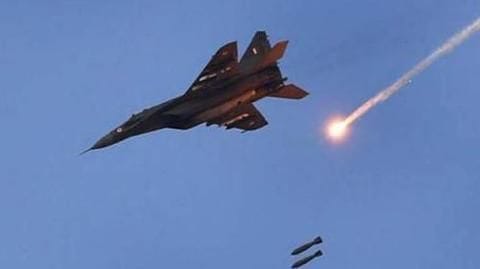 It was at this camp that mastermind of Pulwama attack, Abdul Ghazi alias Kamran was trained.

The operation started at 3:30 AM, reportedly, and ended in 19-minutes.