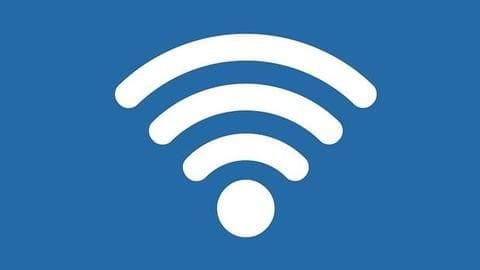 Amid heightened tensions between India and Pakistan after the Pulwama attack, leading to a high alert imposed on Delhi Metro, somebody had their Wi-Fi named 'Join Hizbul Mujahideen'.

Yes, you read that right!

Delhi Police recently went on a wild goose chase trying to locate the Wi-Fi owner after they received a complaint about it. Puzzled by this, he tried to refresh his network list and also switched his phone on and off but could still see the questionably named network in the list.

Concerned, he called the Police Control Room (PCR) and informed the cops about the network. The local police came to inspect and found the same network on their phones.

They tried to locate the address in the night but in vain.

Thereafter, the local cybercrime unit was called and other security agencies were also briefed about it.

Investigating officers then created a radius through the places where the Wi-Fi network was found and drew a map out of it. 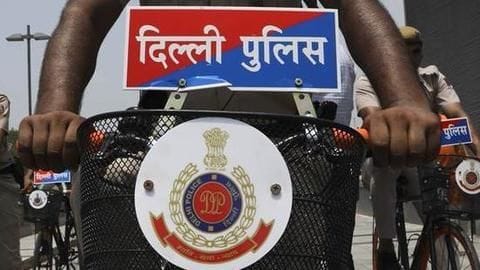 The investigating team then shortlisted some addresses through the map.

Following this, cops started checking the houses for the Wi-Fi networks operated by the residents in the house.

Meanwhile, the local internet service providers were also roped in to acquire information about their customers.

Finally, the team came across a telecom shop in the vicinity and contacted the owner, Gulshan Tiwari.

Tiwari's younger son put the questionable name on the Wi-Fi 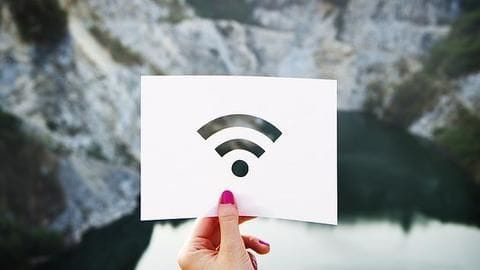 While Tiwari, 60, confirmed that he installed a Wi-Fi connection in his shop last November, he said he was unaware about the controversial Wi-Fi name and how it was being operated, since he wasn't tech-savvy.

The 'culprit' then turned out to be Tiwari's younger son, who admitted to have named their family Wi-Fi network 'Join Hizbul Mujahideen.'

And his reason is simply idiotic.

Man gave this username to prevent others from using Wi-Fi 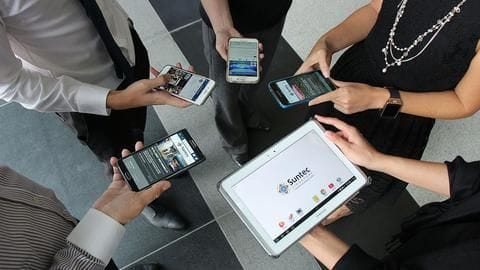 Initially, the username of the Wi-Fi was set after Tiwari's elder son's name but many people were able to connect to the Wi-Fi and use it for free.

Apparently, irritated over this, Tiwari's younger son, 25, concocted the idea of putting a 'scary' Wi-Fi name, which would prevent the neighbors to use it.

And, he indeed succeeded in doing so.

No suspicious activities found through Wi-Fi network, no case registered 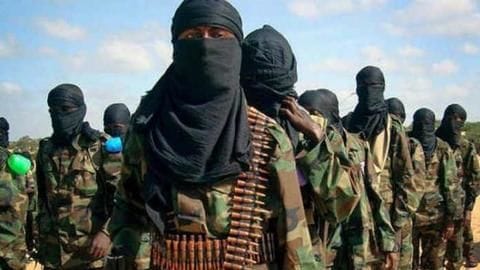 According to Anto Alphonse, Deputy Commissioner of Police (Dwarka), no other suspicious activities were found being run through the Wi-Fi network.

The police just asked the family, which is originally from Lucknow, to change the name of the network and no case was registered.

The fear in the Delhi locality wasn't unfounded.

For the uninitiated, Hizbul Mujahideen is an Islamist separatist terrorist organization.

Hizbul Mujahideen: Sole objective is to separate Kashmir from India

Hizbul Mujahideen's objective is to separate Kashmir from India and create an 'Islamic state'. It was founded in September 1989 by Muhammad Ahsan Dar, with the backing of ISI, Pakistan's intelligence agency, responsible for gathering, processing, and analyzing national security information from around the world.

Indian Railways: Here's how to use free Wi-Fi at stations