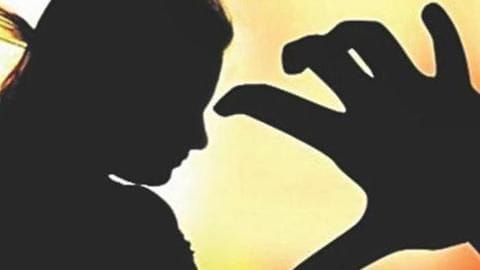 A 27-year-old woman was raped by an occultist whom the victim and her husband had invited to perform a religious ritual in their home to drive away their poverty, police said yesterday.

Gurugram ACP (Crime) Shamsher Singh said the victim and her husband had come in the contact of Amit of Ballabhgarh (Faridabad), who boasted of having divine powers.

After reaching house, Amit sent the husband to market 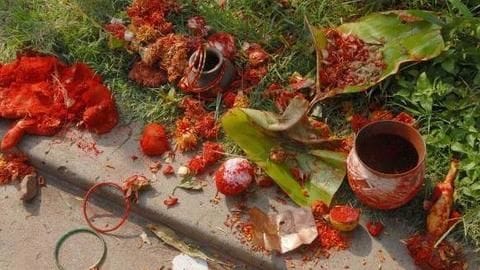 "As the couple was suffering from financial distress, they shared their problems with Amit, who recommended them to perform a ritual in the house to bring peace and prosperity to their lives," said the ACP.

"Following Amit's suggestion, the couple invited him to their house Monday evening to perform the ritual. After reaching the house, Amit sent the husband to the market," he said.

Finding the victim alone at home, the occultist raped her 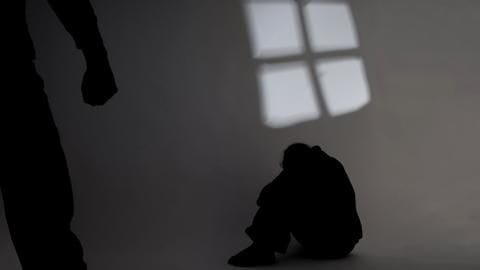 The husband subsequently left home to go the market to bring in some materials for the ritual, the police official said.

As soon as he left, Amit forced himself upon the woman and raped her and fled the scene, after threatening her with dire consequences, if she disclosed the incident to her husband or report the matter to the police.

The victim's husband reported the matter to the police

However, after her husband returned, the victim narrated her ordeal to him, who then reported the matter to the police, said the ACP. On the basis of the complaint, a manhunt has been launched to nab the culprit, he further said.

Can police pick Amit of Ballabhgarh within 24 hours of FIR?

The police can arrest a culprit within 24 hours of filing an FIR. The evidence and the victim's statement help the police to find the accused in a quick time. In this case, police are yet to confirm whether they have arrested Amit or not.