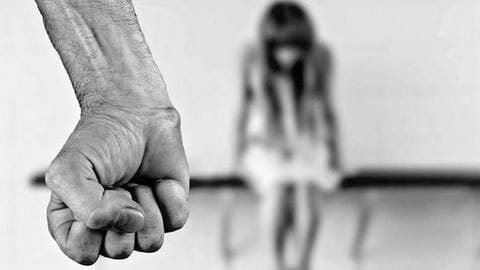 In a horrifying incident, a 15-year-old was allegedly raped by a cab driver on Saturday night after he offered her lift from IFFCO Chowk to Mahipalpur, Delhi.

She was accompanied by her friends, who were locked inside the cab, while the driver raped her in an isolated spot.

The terrified minor came back home and filed a complaint next morning.

Minor works with catering company, went to Gurugram for wedding The survivor works with a food catering company and is based out of Mahipalpur.

She had come to Gurugram, along with her friends to make chapatis at a wedding.

While returning, a cab driver offered them lift.

According to the victim, there was another person in the front seat and she along with three friends sat in the back seat. 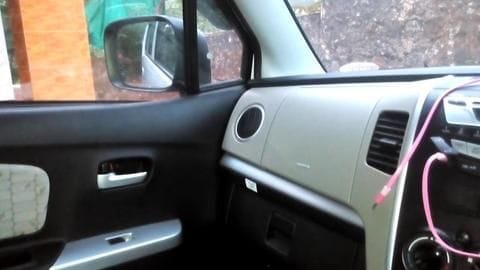 The driver dropped the other person at Shankar Chowk, Gurugram, and took the cab to an isolated location.

The other three girls were locked inside the cab while, he raped the minor.

Later, he dropped them near Mahipalpur, and threatened about dire consequences if she informed police.

A zero FIR was filed in Delhi next morning, which later was handed over to Gurugram Police.

What is a zero FIR?

After the introduction of Zero FIR, one can file a complaint in any police station, irrespective of the area of the incident. The FIR is filed with number zero and then re-allotted to the respective police station, where the proper FIR number is given.

Data: Six cases of rape get reported daily in Delhi 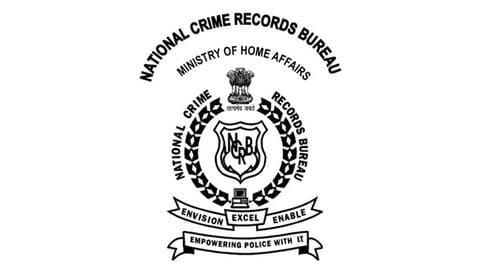 The All India Institute of Medical Sciences (AIIMS) has proposed an all in one medical unit for treating survivors of sexual assault, which is currently under review by the Union Ministry of Health and Family Welfare, headed by JP Nadda.

When was zero FIR introduced?

Zero FIR was introduced after the Nirbhaya Case made the citizens of the country question the authorities.

Is Delhi the rape capital of India?

Delhi has been under a lot of dark light as according to NCRB's data, six rape cases come out in ever 24 hours.

When was the last rape case before this?

A women was raped and strangled to death in Sarita Vihar area in February.

Is the suspect found?

As if now, the only complaint has been filed. There is no update about any arrest in the case.