Delhi: Class-X pass percentage drops by 23% in one year 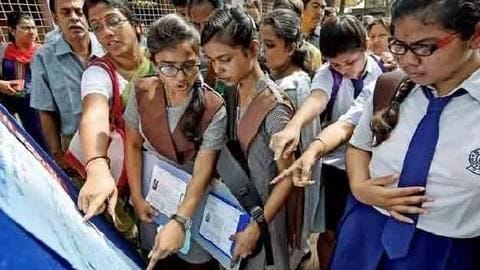 The pass percentage of CBSE Class X has declined drastically for government schools in Delhi, revealed a recent report released by NGO Praja Foundation, which works in the education sector.

Insight from #Praja Foundation's report launch on Status of #Public #School #Education in #Delhi, 2019. The report highlights the fundamental issues in government schools of Delhi.
To read more, click on the link: https://t.co/8mXNWelXtG pic.twitter.com/TaKFuqBCK7 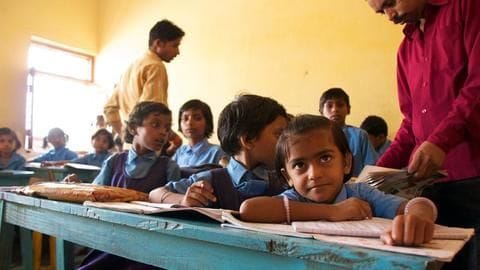 The report further said there was "no seriousness on the part of elected representatives" as 40% of Delhi's AAP MLAs didn't raise a single issue on education between March 2017 and January 2018.

The future of lakhs of students is at stake: Report

The report stated, "This is a disgraceful situation - despite the state allocating a huge amount of financial resources (Rs. 75,056 per child for 2018-19) the future of lakhs of students is at stake. There has been no seriousness on the part of elected representatives."

CBSE reintroduced board exams for Class X in 2016-17 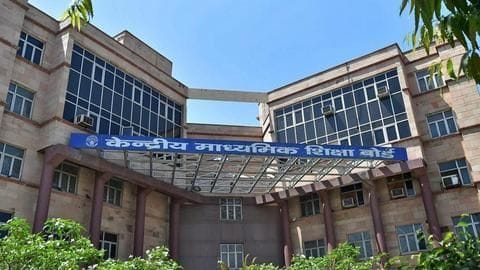 Notably, the number of students passing Class-X in Delhi's public schools, as the report said, declined after the reintroduction of Class-X board exams in 2016-17.

It's worth mentioning that CBSE introduced the grading system for Class-X in 2009-10, and completely eliminated board examination from 2010-11, only to bring it back. 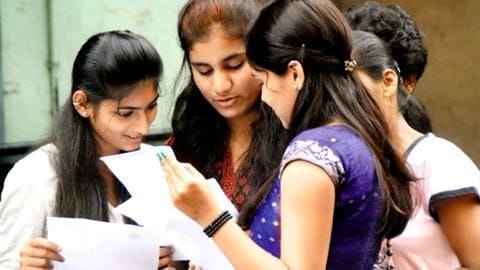 In the 10th year of the implementation of the Right of Children to Free and Compulsory Education Act, the report commented on the fall in enrollment, highlighting issues in Delhi government schools' education system.

About: Right of Children to Free and Compulsory Education Act

The Parliament of India passed the Right of Children to Free and Compulsory Education Act on August 4, 2009, making education free and compulsory for children aged 6-14 years under Article 21A. With this, India joined 134 other countries that made education a fundamental right.

Where is CBSE headquarter?

CBSE has its headquarter in New Delhi.

When was CBSE established?

Does CBSE have board exams for class 10 now?