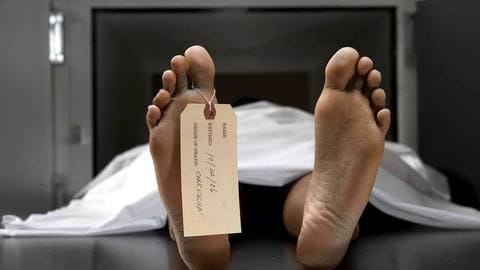 A 26-year-old man was arrested in New Delhi for allegedly killing a person, who had asked him to pay back a loan of Rs. 30,000, police said yesterday.

The case was solved within 24 hours of the incident, they added.

Nitin Yadav was arrested for killing Bhoj Narayanan in south-west Delhi with the help of a juvenile, who has been apprehended, police said.

Accused called the PCR to cover up his act 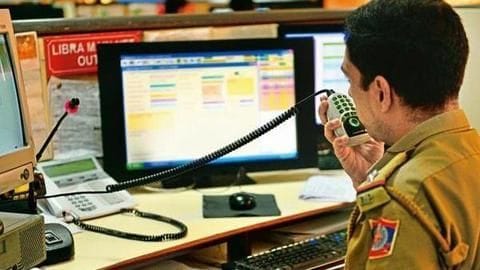 According to police, Yadav, a resident of Kapashera, made a call to the police control room (PCR) on March 21 to cover up his act.

He had informed the PCR that he was taking a person, who was lying injured on a road, to a hospital, police said.

On his statement, an inquiry was made but no eyewitnesses came forward, they said. 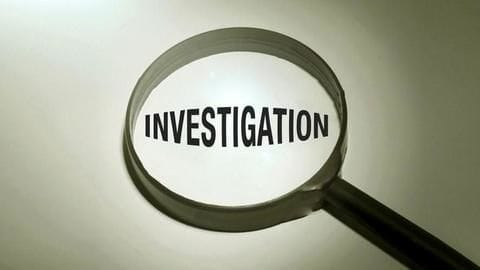 "The caller was contacted again and he said he was known to the injured person, and he had admitted him to a hospital in Dwarka where doctors had declared the injured person as brought dead," police said in a statement.

There were certain discrepancies in Yadav's statement and it also did not match information gathered from surveillance, they further said.

Accused used iron rod to beat the victim to death 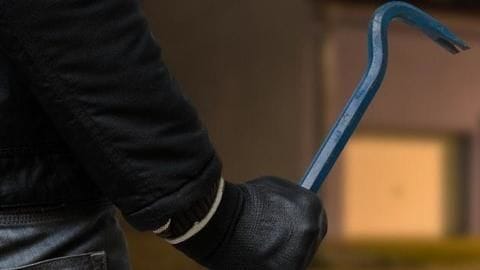 Yadav has confessed his involvement in the case and stated that he had killed the deceased with the help of a person, a juvenile, said police.

He said he used an iron rod to beat the victim to death, they added.

Yadav had borrowed Rs. 30,000 from the deceased. When Narayanan asked for his money, the accused planned to eliminate him, police said.