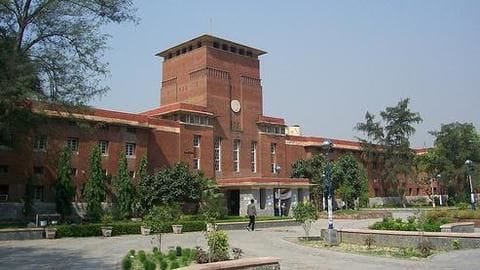 The Delhi Government has once again stopped the funding of 28 colleges of the Delhi University, fully or partially funded by it.

The funding is terminated as the University has failed to constitute governing bodies for these colleges, said a directive issued on April 16.

The previously appointed bodies completed their term on March 9.

The government had stopped the funding earlier too, in 2017.

Sisodia addressed the directive to the University's VC It stated, "The Delhi University has not constituted governing bodies in the 28 colleges that are fully or partly funded by the Delhi government till date. It is directed that till the governing bodies are formed in these colleges no funds should be released."

DU was asked to extend the tenure by 3 months 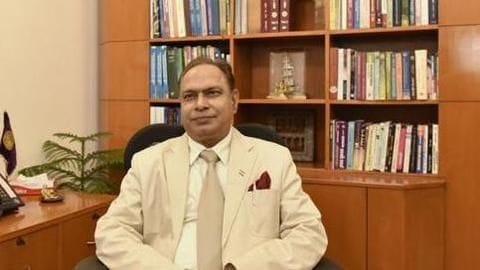 On February 20 this year, the state government had written to the University to extend the tenure of the governing bodies by three months.

Later, on March 20 in a letter to the V-C, the government further stated that any delay in the extension will be termed as a 'politically targeted move'.

However, the DU authorities did not act on either of them.

College will be hit badly without funds, says principal Meanwhile, the principals of several of these colleges have raised concern over the decision.

One of them said, "The college completely functions through funds from the Delhi government. Everything, from salaries to teaching and non-teaching staff to payment of bills, is done through money from that (government funds). If we do not get the funds, the college will be hit badly." 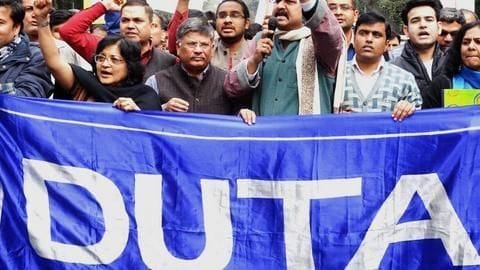 Many teachers' group have also opposed the move and demanded its withdrawal.

Delhi University Teachers' Association said, "DUTA finds it unacceptable that the employees of these colleges be held to ransom because of the impasse between the University and the government."

"The stopping of funds is a short-sighted step as it will only disrupt the academic and administrative functioning of these colleges," it added. While neither sides have come out to comment on the situation, a member of the National Democratic Teachers' Front (NDTF) condemned the decision and called it unfortunate.

He alleged, "It is Delhi government which is playing delaying tactics and not sending names of 10/12 GB members."

The governing bodies, including teachers and non-teaching staff, in the colleges take all the administrative and financial decisions.

Who issues the directive?

What does the directive states?

It stated, "The Delhi University has not constituted governing bodies in the 28 colleges that are fully or partly funded by the Delhi government till date. It is directed that till the governing bodies are formed in these colleges no funds should be released."

When was the last time this happened?

The government had stopped the funding earlier in 2017.

What are the authorities saying?

Neither side has come out to comment on the situation.

DU in talks with CBSE to collect students' marksheet data?