In a concerning incident, nearly 2,500 liter of diesel was recently found inside the basement of KR Mangalam School in Delhi, prompting authorities to launch an investigation.

Deputy Chief Minister and Education Minister, Manish Sisodia, said that an FIR has been ordered against the private school, which is situated in Greater Kailash-II, for endangering the lives of the students.

Students were studying on top of a 'living bomb': Sisodia 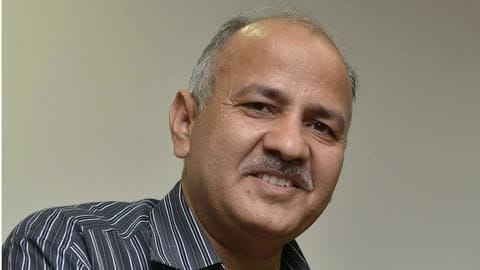 In a press conference at his residence, Sisodia informed that an independent raid was carried out at KR Mangalam School after parents complained of administrative malpractice.

He said, "The raid was carried out on April 20 and 22, with the District Magistrate, Fire Department and Delhi Jal Board kept in the loop."

"The students were studying on top of a 'living bomb'," he added. 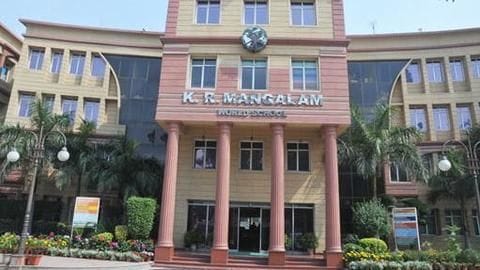 While the government has alleged that the school was using the space as an illegal pumping station, the director of the school, SL Bansal, said the fuel was kept to maintain power supply as the school is air-conditioned.

Bansal added, "The diesel is for running generators to ensure this, and the tank is connected to the generators through a pipeline." 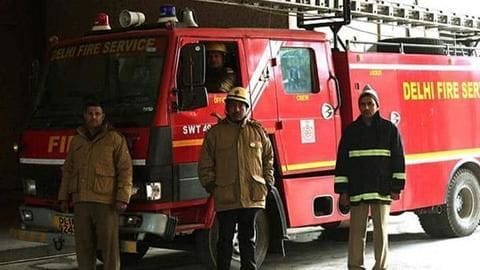 Meanwhile, the school also claimed that they are not aware of any FIR.

While the government maintained that storing the fuel could have caused a potential fire-safety crisis, Bansal claimed the school had a valid fire-safety certificate issued by the fire department.

Notably, on April 16, several parents reached out to Sisodia and reported a number of irregularities.

Sisodia will be interacting with parents on Monday Moreover, an illegal water borewell was also found on the school's premises.

Sisodia said, "I want to tell parents that if they have any doubt about the safety of their children, they can complain against schools."

A review meeting is scheduled with the officers and he will be interacting with the parents regarding the issue on Monday.

A disaster waiting to happen. Parents in Greater Kailash have been asking for meeting with @msisodia pic.twitter.com/hamdlBghsZ

What was diesel doing inside school premises?

The director of the school, S L Bansal, said the fuel was present to maintain power supply as the school is air-conditioned.

Did the school have a fire-safety certificate?

What are the allegations by the government?

The Delhi government has alleged that the fuel storage can cause a potential fire-safety crisis. Thus, endangering students' safety.

Why was the rain carried out?

An independent raid was carried at K R Mangalam School after parents complained of administrative malpractice.