Four, including cricketer, arrested for smuggling gold at Delhi airport 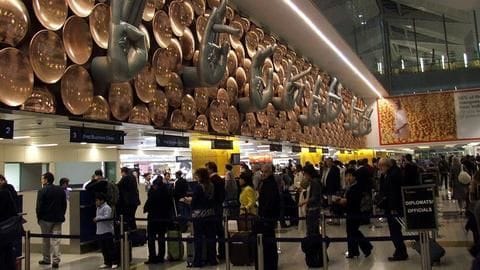 Four members of a family, including Canadian cricketer Mamik Luthra, were arrested at Delhi's Indira Gandhi International Airport on Saturday for allegedly trying to smuggle gold into the country.

Reportedly, the market value of the gold, weighing 5.2kg, found under their possession is Rs. 1.7 crore. 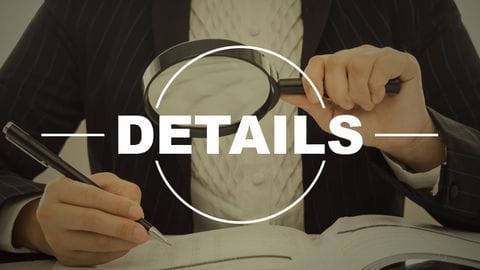 Mamik, along with his parents and an aunt, landed at IGI Aiport's Terminal 3 from Bangkok.

They successfully crossed the green channel during clearance. However, customs officers stopped them shortly.

As per a customs officer, the X-Ray scanner found "something suspicious" in their luggage.

After a manual search, five gold bars of 1kg each and a "cut piece of 218 gms" were discovered.

Father confessed to sneaking in gold illegally earlier too 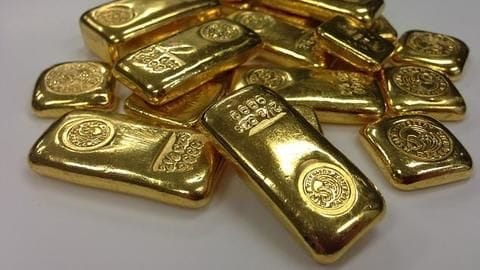 Following this, the four accused were detained for further questioning and investigation.

According to the officer, Rakesh and his wife had slipped in gold worth Rs. 1.72 crore illegally earlier too.

Joint Commissioner of Customs at IGI Airport, Anubha Sinha, confirmed that all the four accused were arrested. 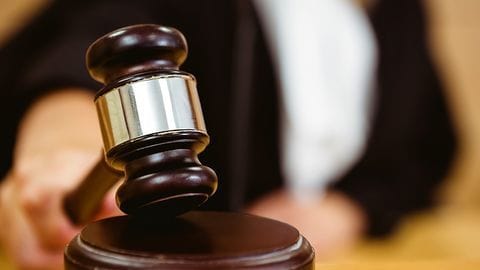 Later, the accused were produced in front of a magistrate who rejected their bail plea and all four are now under judicial custody.

Moreover, Sinha also informed that the gold recovered from them has been seized.

While Mamik's parents and aunt are Indian citizens and hold Indian passports, he has Canadian citizenship.

What exactly is the green channel at airports? 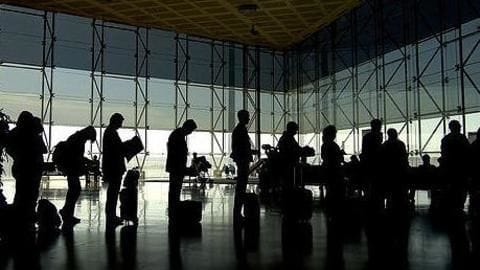 For making the clearance process of arriving passengers smooth, there are two types of clearance channels:

1-Green: For passengers not carrying any dutiable goods

The passengers must ensure that they have filed correct declaration form as per the items they are carrying.

Necessary action will be taken against the passenger carrying dutiable goods via the green channel.

Rating the performance of the Indian captains in World Cup