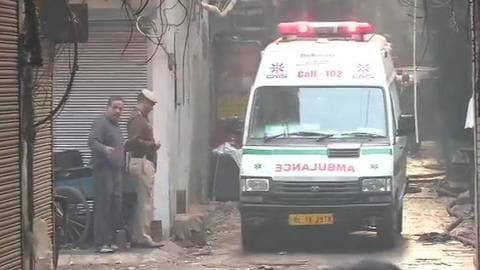 At least 43 people have died in a massive blaze that erupted early Sunday morning in the Anaj Mandi area of Delhi.

Meanwhile, over 56 people have been injured in the massive blaze.

The fire broke out at a house in Anaj Mandi on Rani Jhansi Road.

Most people trapped were laborers sleeping inside building 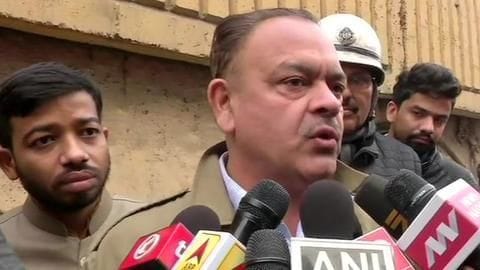 According to PTI, a call about the fire was received at 5:22 am.

Reportedly, most people trapped in the fire were laborers sleeping inside the building when the fire broke out.

Deputy Fire Chief Officer Sunil Choudhary said, "A fire broke out in a 600sqft plot. It was very dark inside. It's a factory where school bags, bottles, and other materials were kept." 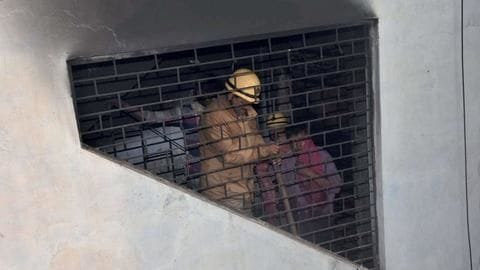 Reportedly, thirty fire tenders were rushed to the spot and the fire has been doused. Rescue operations are currently underway and the police is looking for the building's owner.

The rescued have been rushed to the RML Hospital, Lady Hardinge and Hindu Rao Hospital.

Lok Nayak Jai Prakash (LNJP) Hospital confirmed many rescued persons who were brought to the hospital have died.

#Delhi: A team of National Disaster Response Force (NDRF) arrives at the incident spot. 43 people have lost their lives in the fire incident. https://t.co/jmmh95PvpM pic.twitter.com/SeG3g618E8

CM Kerjiwal on his way to site of fire 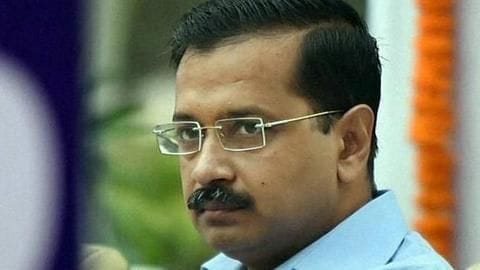 Describing the incident as "extremely horrific," Prime Minister Narendra Modi said, "Authorities are providing all possible assistance at the site of the tragedy."

Delhi Chief Minister Arvind Kejriwal said he is on his way to the site to take stock of the situation.

Delhi: 9 dead after fire breaks out at cloth warehouse