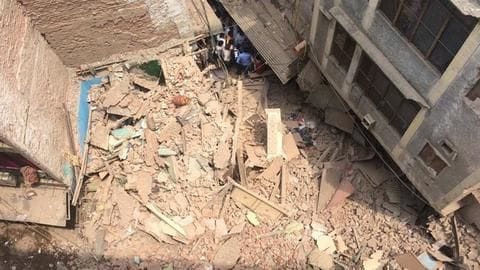 In a tragic incident, an under-construction building collapsed in Delhi's Bhajanpura on Saturday.

A coaching center was being run at the site. Thirteen people were shifted to the hospital after being rescued from the collapse, out of whom, five have died. The deceased include four students.

Reportedly, around 30 students were present inside the building when the incident occurred. 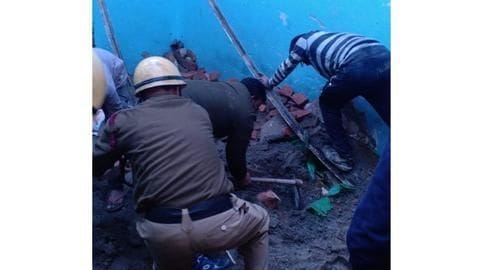 A police officer told IANS that the second and third floors of the under-construction building collapsed.

The Fire Department was alerted about the incident at 4:30pm Saturday. Seven fire tenders then rushed to the spot to conduct rescue operations.

May God bless everyone: Delhi CM 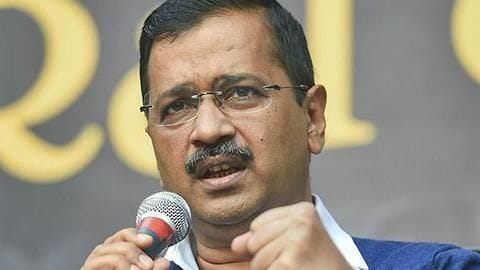 Reacting to the news, Delhi Chief Minister Arvind Kejriwal tweeted, "Bad news coming in from Bhajanpura. May God bless everyone. Will be there in a while."

Delhi BJP Chief Manoj Tiwari wrote, "I am deeply saddened by the four painful deaths due to falling of building in Bhajanpura. God bless the departed souls," adding that he was reaching to the site of the collapse 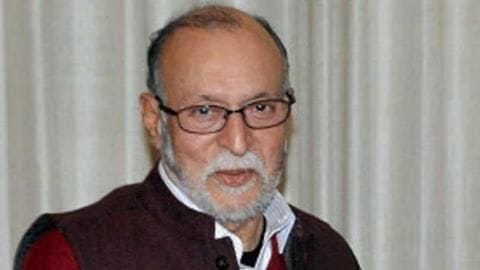 Delhi Lieutenant Governor Anil Baijal also tweeted, "Deeply saddened to learn of the tragic deaths including those of innocent children during the building collapse in Bhajanpura, East Delhi."

Baijal added, "Have directed all concerned to provide all possible support for the speedy recovery of the injured. Action will be taken against those found guilty of lapses which led to this tragic accident." 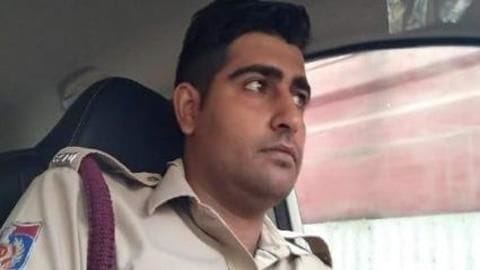 This incident comes weeks after a burning building collapsed in Peeragarhi, killing 1 firefighter and injuring 14 others.

Initially, the structure caught a massive fire due to an explosion and nearly 40 trucks were sent to the spot.

The fire official who lost his life was identified as Amit Balyan, who was merely 27 years old. He got married in February 2019.

Solan: Multi-story building, which collapsed, was once a two-room structure